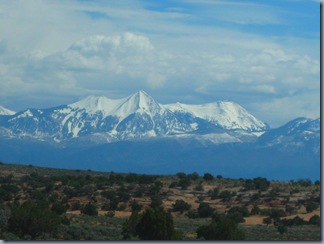 These are the La Sal Mountains – notice all that snow. 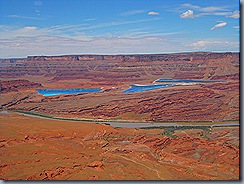 Canyonlands has often been described as a mini-Grand Canyon. And it really is. Very spectacular. We took the drive along the top of the rim to the Needles Overlook and then on to the Anticline Overlook. 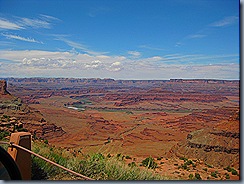 I am so glad we took this drive. We were almost completely alone. What more could I want. The first half of the drive is paved all the way to Needles Overlook. There were two other cars at this overlook. 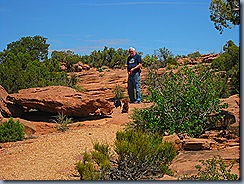 The next 17 miles is gravel road but quite well maintained. This takes you to Anticline Overlook. We were alone when we reached this overlook. 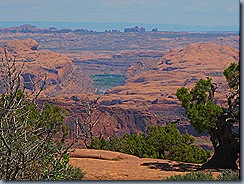 The views are amazing and my photography skills do not do them justice. It’s hard to show the depth and ruggedness of the area. But it was beautiful.

Returning back to Hwy 191 we passed two other cars headed out to Anticline. That was it. There was also a sign that said that we could take a different route back to Hwy 191. 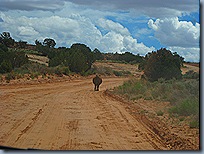 It was a dirt road but we figured, why not. Well, we ended up going in a circle and ended up back on the paved road to the Needles Overlook. No idea how we did that but we finally got home. 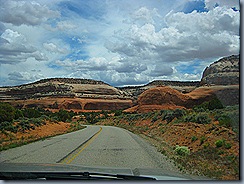 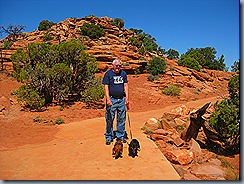 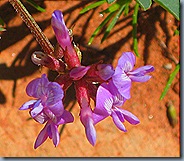 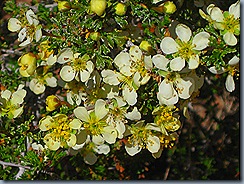