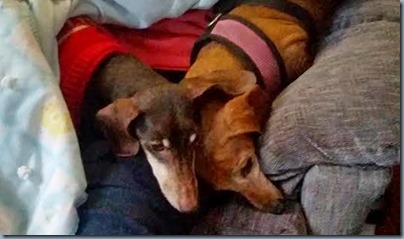 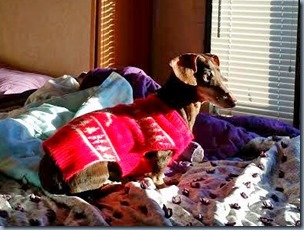 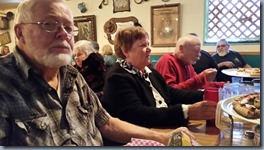 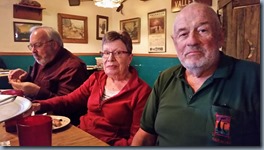 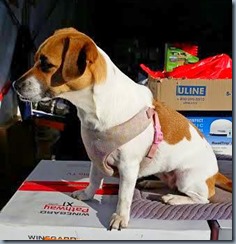 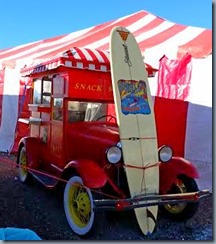 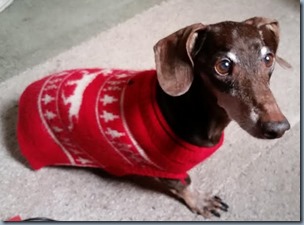 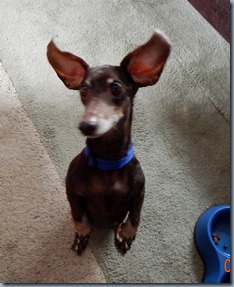 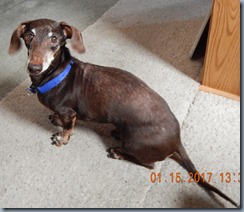 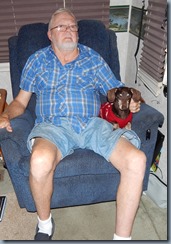 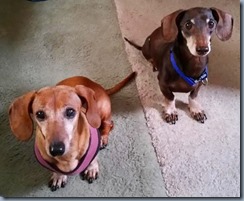 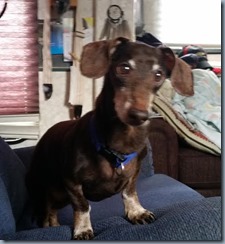 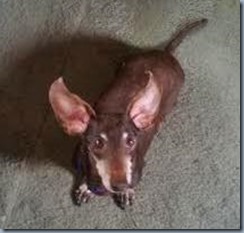 We’ll Do That Again 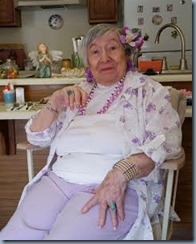 We stopped to visit Aunt Happy. She had been to see the doctor for her yearly check-up and he told her she was in fantastic shape. But she told him she had a problem. So he asked her what the problem was and she told him, that she had trouble pulling up her pants and it really bothered her. He told her that if the only problem his patients had was pulling up their pants, he would be overjoyed. She cracks me up.

Those of you who know me, know that I do not make pies. Mrs. Smith does such a good job that I don’t need to. But – as Toni knows, my hubby loves coconut custard pie. Not cream pie but custard pie. Toni made him one a couple of years ago and he hasn’t had one since. So I decided to be brave and give him a treat. He told me that I could do that again any time I want to.

I forgot to get a picture before he ate half of it. I don’t like coconut so it’s all his. 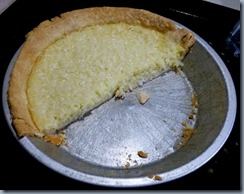 I love Groupon. We have had a chance to experience some really fun things using Groupons –such as Jim driving a NASCAR, trying to figure our way out of an escape room, and several eating experiences. At Christmas time, I found another Groupon that I wanted us to try. This time it was a hot rock massage at Willow Massage and Spa.

It was an incredible experience. We did the couple massage so we were both in the same room. Chico was my massage therapist and Jim had Stephanie. What can I say, other than we are definitely going to do that again.

I took these pictures from their website because I forgot to take any pictures. Check them out at http://willowmassageaz.com. 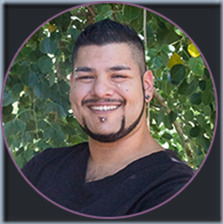 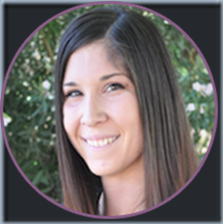 After the massage, we stopped at Not Your Typical Deli for a sandwich. 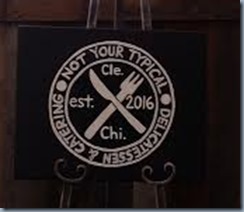 They hire autistic and developmental disabilities. This is from their website.

“Not Your Typical Deli is a full service delicatessen and bakery, located in Gilbert, Arizona. We showcase local products and services, including local artists, bakers and other culinary professionals, and provide our guests with a unique dining and shopping experience. NYT Deli was created to make a difference, not only do we serve incredible food, NYT Deli also creates opportunities for those who usually don't get them! We create an integrated work environment for those with developmental disabilities.

NYT Deli offers three 12 week training programs per year for adults with Developmental Disabilities. After our students complete the 12 week course, they are not on their own. We offer long term mentoring as our students start their careers in the culinary industry.” 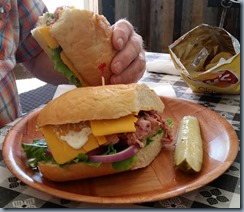 We will be stopping there when we have our next massage. We will do that again. 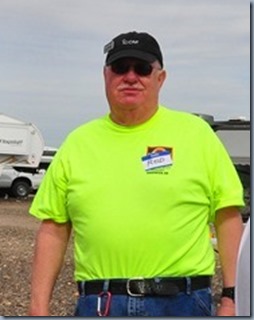 I’m sure most of you have heard that Rod has returned to Heaven to be with his beloved wife, Loyce. You will be greatly missed and never forgotten dear friend.