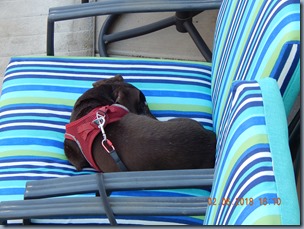 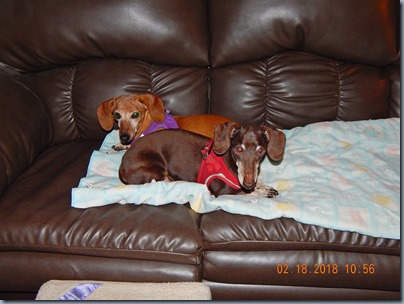 For Christmas Jim and I decided to do our Ancestry DNA just for fun. We ordered our kits, did our spitting, and sent it off. Last week we finally got the results.

This is my breakdown. Not really any surprises in my background. My maiden name is Mercer which is a British textile worker. And I guess I get my bullheadedness from my Scottish ancestors and that just has to be from my mother’s side of the family. lol

Dixon is definitely a British name but I found Jim’s info more surprising than mine. I had no idea he has Scandinavian ancestors and looking at his DNA page, it shows the 1% Asia South is mainly from India.

Now that we have this information I have no idea what we are going to do with it. Doing genealogy is a burning desire in some people, but definitely not in me. I have built a couple of family trees in Family Search operated by The Church of Jesus Christ of Latter-day Saints. However those trees only go back a few generations.

It was fun to see our results. 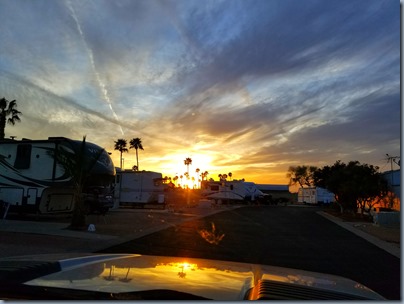 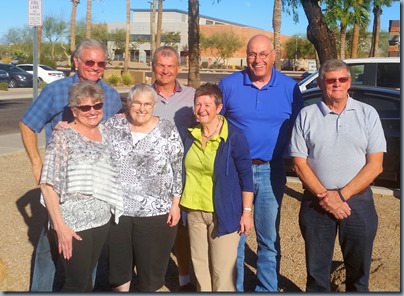 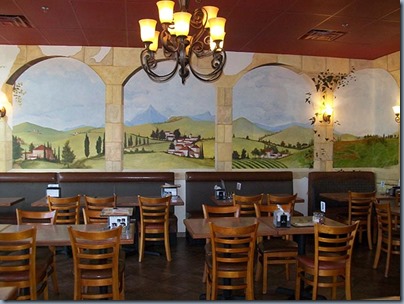 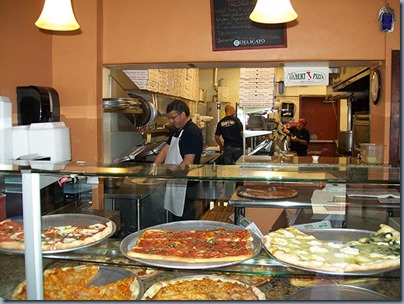 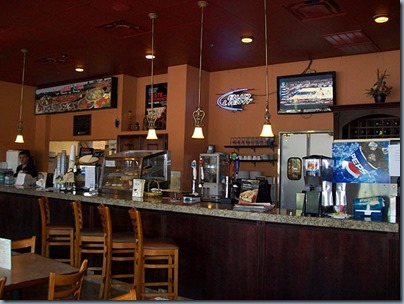