THE SAW MILL AND ASHERY 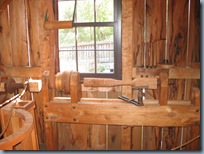 Jim was amazed at the three speed lathe and the planer that was used to build the pulpits for the temple in Kirtland. 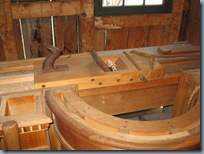 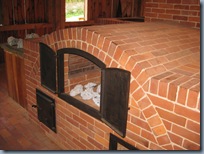 Though an unfamiliar business today, the work accomplished at the Ashery was extremely valuable and important to the Church. Alkali was needed for the production of textiles, glass, tanned leather, gunpowder, paper, soap, and other goods. The Ashery processed raw hardwood ashes into potash and pearlash—two concentrated forms of alkali. The potash and pearlash were then sold to manufacturing plants around the country and in England. 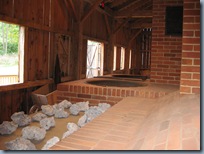 The Kirtland Ashery stands as a symbol of the law of consecration which the Lord revealed to the Prophet Joseph Smith at Kirtland. The ashery was owned by Newel K. Whitney and he later consecrated the ashery and its proceeds to the Church.