After Joseph was visited by God the Father and His Son, Jesus Christ, he tried to share his wonderful experience with others in Palmyra. Needless-to-say, a lot of people did not believe him and the other church leaders in the area found this 14 year old boy to be such a threat that they riled up the people against him and the persecution started.

But no matter what others said or did to him, he knew what he had seen and heard and would not change what he knew to be true. For the next four years he continued to mature and study and learn. 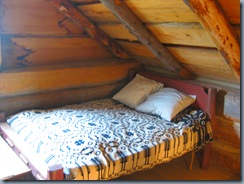 On September 21, 1823, after Joseph went to bed, the angel Moroni appeared to him with additional instructions from the Lord. Every year for the next three years on the same date, Moroni returned to Joseph.

Quoted from Joseph Smith’s testimony: “He called me by name, and said unto me that he was a messenger sent from the presence of God to me, and that his name was Moroni; that God had a work for me to do; and that my name should be had for good and evil among all nations, kindreds, and tongues, or that it should be both good and evil spoken of among all people. 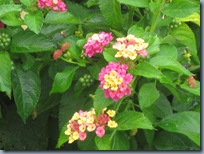 He said there was a book deposited, written upon gold plates, giving an account of the former inhabitants of this continent, and the source from whence they sprang. He also said that the fulness of the everlasting Gospel was contained in it, as delivered by the Savior to the ancient inhabitants;

Also, that there were two stones in silver bows--and these stones, fastened to a breastplate, constituted what is called the Urim and Thummim--deposited with the plates; and the possession and use of these stones were what constituted "seers" in ancient or former times; and that God had prepared them for the purpose of translating the book.” 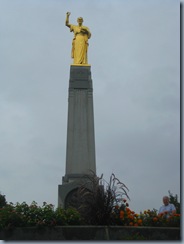 These plates were hidden in the Hill Cumorah not too far from the Smith home. On September 22, 1827 Joseph received these plates and began to translate them. This book became known as The Book of Mormon which is another witness that Jesus is the Christ and is the Word of God. (Without being aware of the date, we arrived at the Hill Cumorah site on September 22 making the day even more special.) 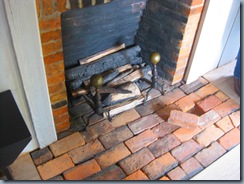 Joseph had told others about these gold plates and many times mobs broke into his home trying to find them. One of the spots used as a hiding pace was under the bricks of the fireplace. During the time of the translation, the persecution continued and grew worse until the Smith’s were driven from this area into Kirtland, OH.

A statue of the Angel Moroni can be found on LDS Temples such as this one in Palmyra. 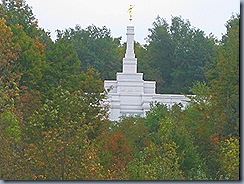