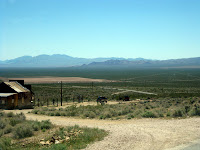 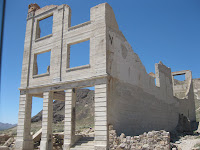 and we arrived at Rhyolite. 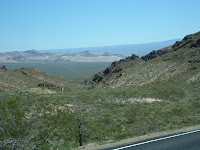 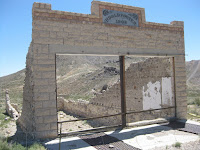