GATHERING OF THE GUNFIGHTERS 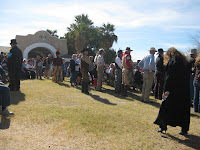 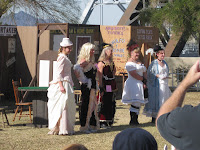 Relive the legend of the west when old west reenactment groups ride into Yuma Prison for a two day skit competition. 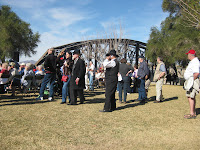 When the gunsmoke clears only one gang wll be left standing as the best of the west. 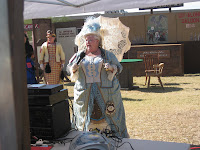 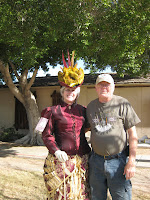 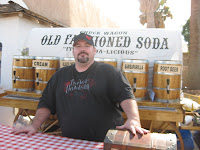 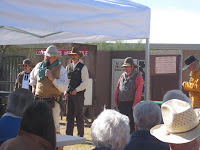