To The Planets and Beyond

The next stop on our journey north was Casper. We pulled into the Fort Caspar RV Park in the early afternoon. This park got some pretty good reviews but I was not impressed at all. It is a Passport America park and for $20 a night, I would stay here again over night. Sites are nothing but big rocks, back-ins, and close together. Lots of permanent residents and they do keep their sites reasonably neat. But they leave for work at 4:30 and 5:00 in the morning and are not quiet about it.

We got set up and decided that we really didn’t want to do a lot of site seeing. I think we’re starting to wear out. However, there was a four o’clock show at the Planetarium about the solar system that sounded okay. 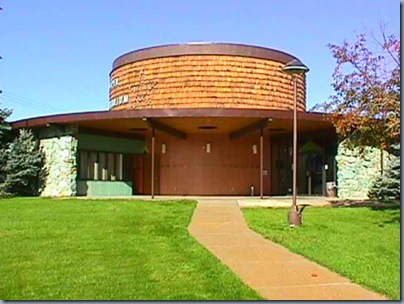 The show was geared to a much younger audience but I learned a lot and rather enjoyed it. Guess we’re both still kids somewhere inside. The young man running the show talked really fast and mumbled so we missed a lot of what he was saying when he was identifying the constellations for us. 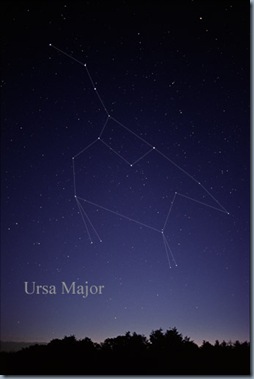 Now does that really look like a bear to you? Not to me even after he pointed it out to us. Big Dipper I can find but that’s about it. 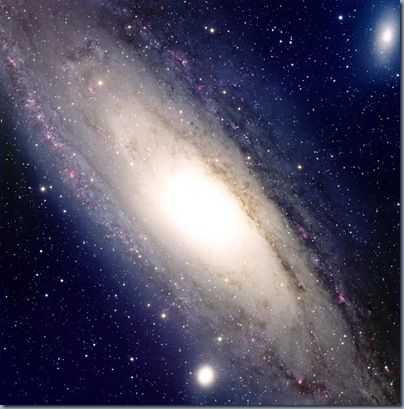 We took a journey to our eight planets and learned about each planet as we zoomed by. (I still have trouble with the fact that Pluto is no longer a planet.) I am also awed by the fact that astronomers are able to learn such incredible things about places we’ve never been.