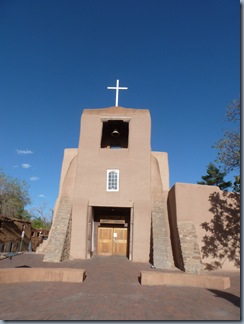 San Miguel Mission was built between approximately 1610 and 1626 making it the oldest church in the United States. The Mission was built by Tlaxcalan Indians from Mexico in the early 1600s, under the direction of Fray Alonso de Benavides. It suffered a fire and had to be rebuilt and was added to during the 1880’s. 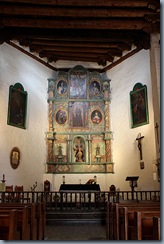 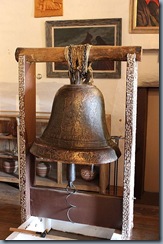 Across the street from the San Miguel Mission is the oldest house in the United States. La Casa Vieja de Analco. The house was originally constructed as a part of the Pueblo de Analco, a Pueblo Indian community. 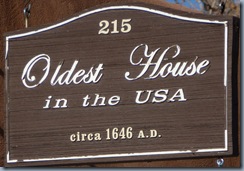 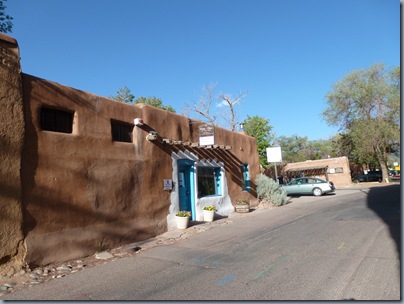