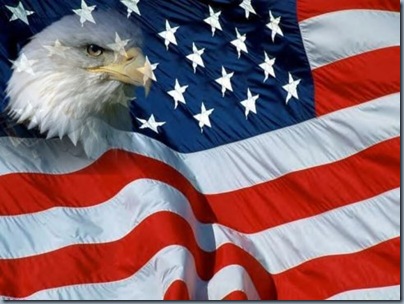 How much do you know about the U. S. Flag?

3. Betsy Ross made the first flat.

4. Flag Day was started by a kindergarten teacher.

8. It is illegal to buy flags made outside of the United States.

10. Vexillologists are people who study flags

2. False. There are 13 stripes representing the original 13 colonies.

3. False. There is no historical evidence to support this claim.

4. True. On June 14, 1889, George Balch, a NY kindergarten teacher, planned the celebration of the flag for his students. Flag Day became official in 1916 by President Woodrow Wilson.

5. True. Saluting the flag was deemed too similar to Hitler’s Nazi salute, so Americans began holding their hand over their heart when singing the National Anthem.

7. True. The American flag cannot be used on anything intended to be discarded after temporary use.

8. False. China is the largest exporter of U. S. flags.

9. False. Flag Day has never been made an official Federal holiday.

10. True. Vexillology, a combination of the Latin word vexillum ("flag") and the Greek suffix –logy ("study"), is the scientific study of the history, symbolism and usage of flags.