We took a drive up to Virginia City and Nevada City. During the summer these two towns are really happening places but this time of year they are pretty much shut down. 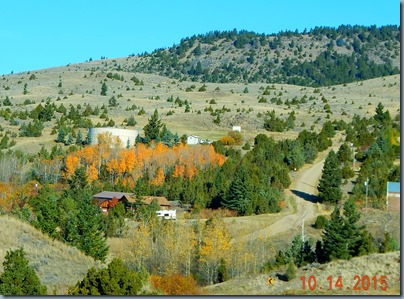 Virginia City got its start when gold was discovered in Alder Gulch in 1863. Within a year, some 10,000 people were living in a number of mining camps lining the gulch. 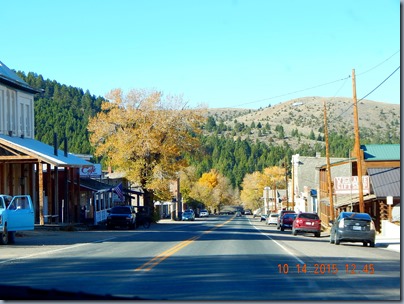 During the summer, a train rums between the two towns. 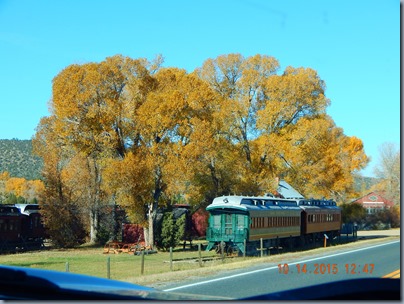 As with most gold mining towns, as the gold ran out the towns were deserted and most fell into ruin. Captivated by the historic city, Charles and Sue Bovey began to raise money for preservation, collected artifacts, bought buildings which they preserved, and reconstructed others which had been destroyed.  Nevada City which had been almost totally obliterated by dredge mining, was entirely rebuilt. 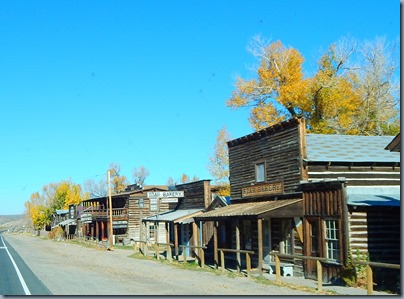 In 1997 the Montana Legislature voted to purchase the Bovey properties in both Virginia City and Nevada City. The Montana Heritage Commission was formed to manage the properties.

Pete Daly built a roadhouse here in 1863 which became a hangout for Montana’s most notorious criminal gang – the “Innocents” – which was led by Henry Plummer, the Sheriff of Bannock and Virginia City. 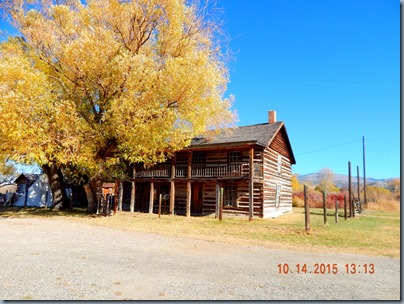 Definitely time for us to move further south. 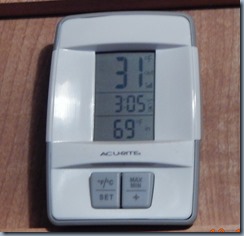