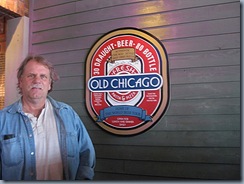 Needed to plan another lunch at Old Chicago. This time we got Toni, Doug, Freddy and Delcie to drive up from Casa Grande. And we had a surprise for them. Eric and Karla were in town and Jeff and Tina were in Mesa. So I was able to round everybody up and we all met at Old Chicago in Chandler. (Eric by the sign)

It was a fabulous time. 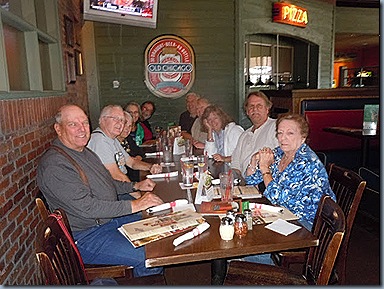 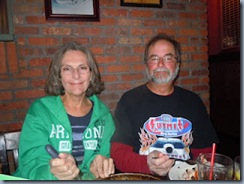 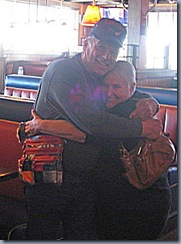 I am definitely not a photographer. I didn’t even notice that half the gang were in the shade until I posted the picture in Picasa. So I apologize for that. 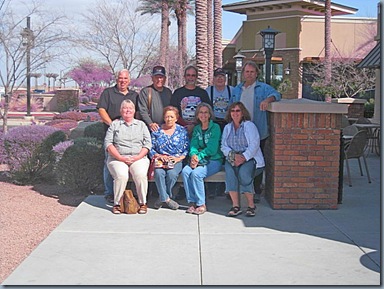 Toni and Doug, Freddy and Delcie, Tina and Jeff, Jim, Eric and Karla 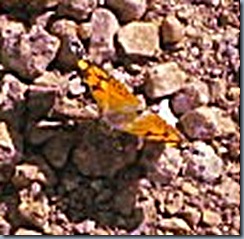