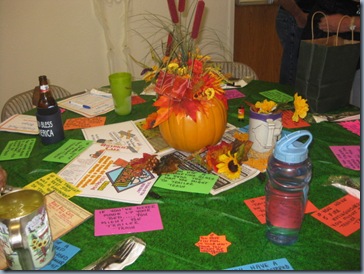 We moved over to Distant Drums RV Park in Camp Verde, AZ this morning. We have 24 rigs here for our Rally. Starting at 4:00 is happy hour followed by dinner for the Chapter 45 Trailer Trash Rally. I’ll finish this up after we get home tonight. 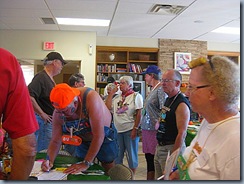 We had a fabulous time. Some of us actually even dressed in the spirit of things. We were all given an alias for the evening because what happens at the Trailer Trash Party stays there. And there are some things that I just can’t write about because we all might get arrested.

Jim was Otis and I was Trixie Bell. Otis won a fish finder and I’ll post a picture of it later. I won a toothbrush. A very large toothbrush. 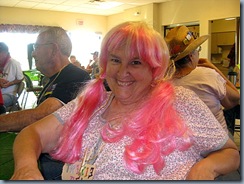 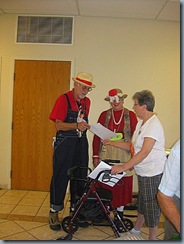 Had a great BBQ dinner with Moon Pies for dessert. 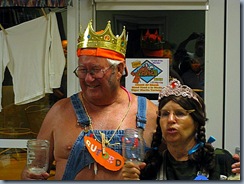 A fun time was had by all.