There was too much information about Appomattox to put it all in one post.

This is the grave of Lafayette Meeks who died in 1861 while serving in "H" Company, second VA Cavalry of the Confederate Army when he died from typhoid fever. The gravestone reads that he served in the Battle of Manassas. He is buried at Appomattox Court House. 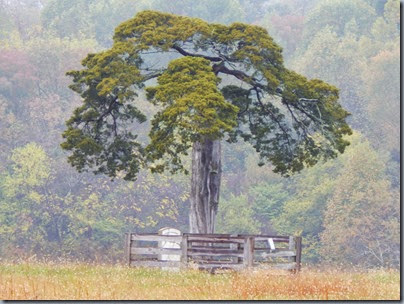 This young man portrayed Henry Coleman, a 22 year-old Confederate soldier who lived in the village of Appomattox Court House. He was one of nine men left in his company at the surrender. 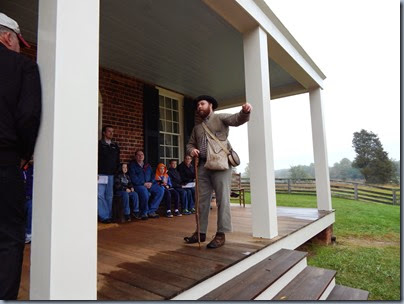 He was a wonderful story teller describing his life in Virginia and his participation in the surrender.

Buried here are nineteen men (out of about 100) killed during the last two days of war in Virginia. These men were buried where they died but in 1866, the Ladies Memorial Association of Appomattox collected the eighteen Confederate bodies for reburial. The nineteenth man was a Union soldier who was later found nearby and reburied here. 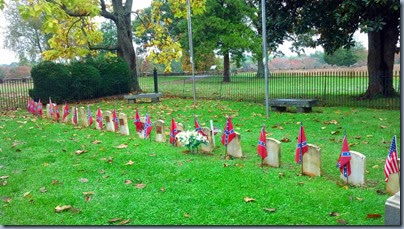 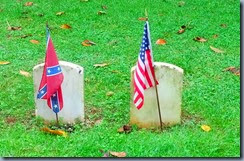 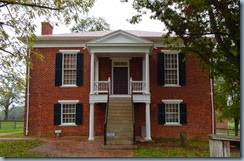 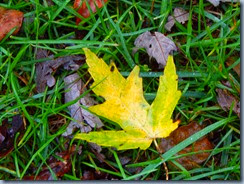 Wagons along the stage road that Lee traveled to the surrender. 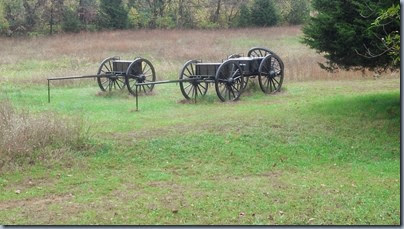 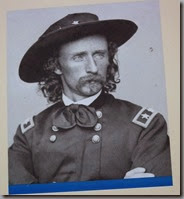 General George A. Custer - This guy sure did get around. Not only was he at Appomattox, he also fought at Gettysburg and then died at the Battle of the Little Big Horn in Montana. 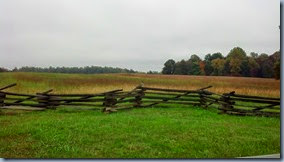