Just wanted to let you know the reason we are headed for hot, hot, hot Arizona so early is because Jim’s doctors really think he needs a check up. His oncologist originally wanted us back in August but we finally convinced him that September would work.

We’ve stayed in Montana longer than we originally planned so our trip down south is going to be a pretty direct drive. Remember, we only travel around 150 miles a day, although on this trip we will probably have some 200 mile days in order to get there on time.

I have made a few plans for sightseeing along the way but not as much as I would like to do.

When Jim found out his doctor appointments were going to be in September, he set up a guided fishing trip on Lake Pleasant on the 15th of September. Now you can understand why we have to get down there. 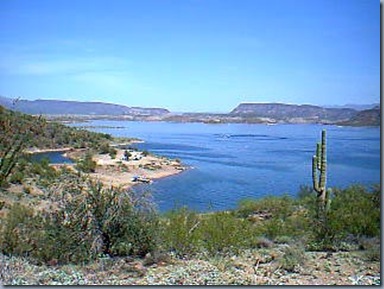