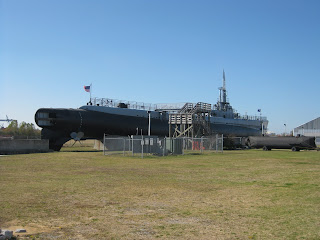 USS Drum is the first Navy ship named after the drum, any of various types of fish capable of making a drumming sound. 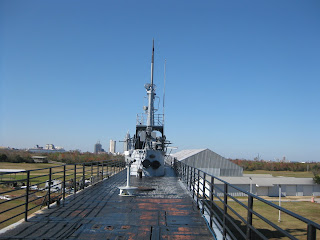 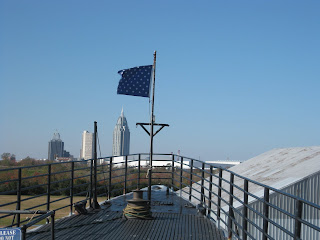 Cruising off the coast of Japan, she sank the Mizuho on May 2 and afterwards endured a 16 hour 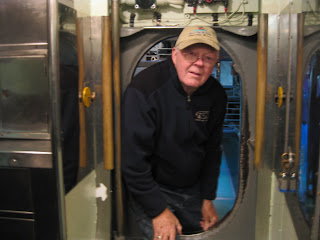 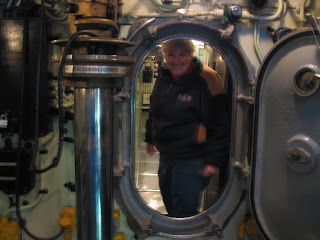 Later that month she sank three cargo ships before returning to Pearl Harbor on June 12 to refit. 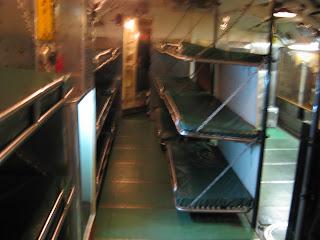 The drum was cleared to Midway on August 9 on what would have been her 14th war patrol; this trip was cut short by the Japanese surrender on August 15. 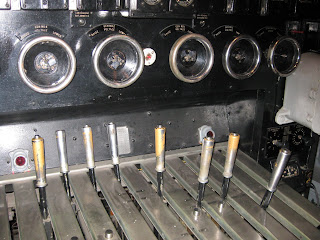 The Drum is now located in Battleship Memorial Park in Mobile, AL. 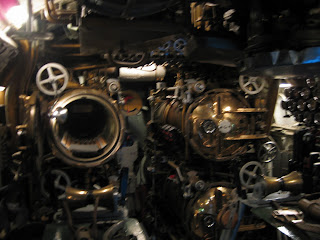 It has been restored to the point that you can actually go down into the submarine and be amazed at the very tight quarters and all the dials. 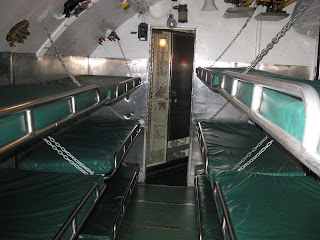