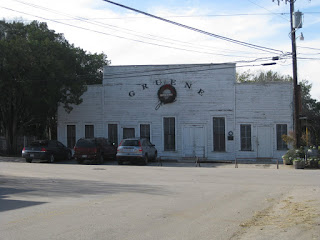 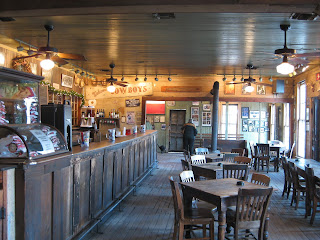 Gruene Hall has been instrumental in starting the careers of such Country Stars as Lyle Lovett, George Strait, Hal Ketchum and others. 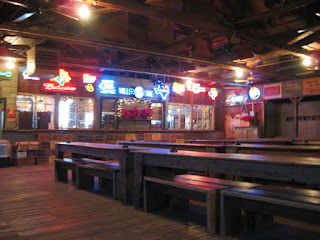 The stage has seen the likes of Bo Diddley, The Dixie Chicks, Jerry Lee Lewis, Garth Brooks, and Willie Nelson. 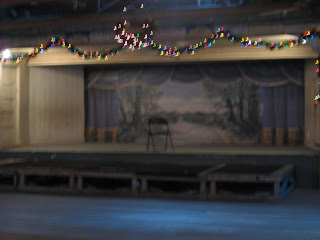 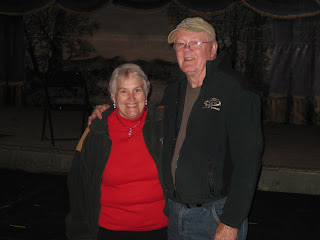 Baseball great Nolan Ryan's 50th birthday party was held in the hall and it has been featured in several music videos and movies. John Travolta's dance scene in "Michael" was filmed here. 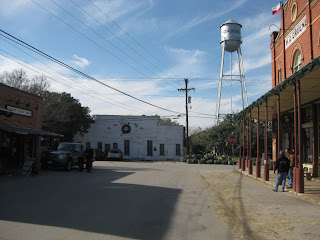