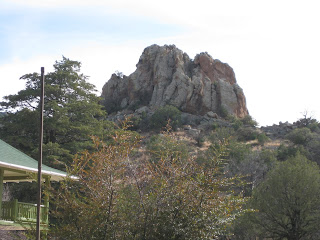 Faraway Ranch is the pioneer homestead and later cattle and guest ranch of Swedish immigrants Neil and Emma Erickson and their children located in Chiricahua National Monument. The Erickson family lived on the ranch for 91 years before its purchase by the National Park Service in 1979. 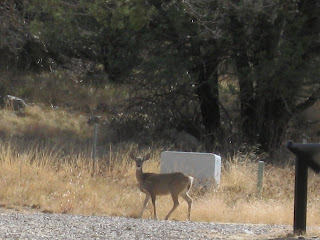 The ranch was operated as a guest ranch from about 1917 into the 1960s, and it owed much of its success to the establishment of Chiricahua National Monument as part of the national park system in 1924.

The ranch was named by their daugher Lillian who said that it was Awful Far Away From Everything. 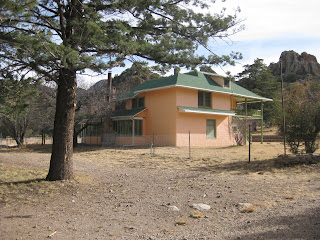 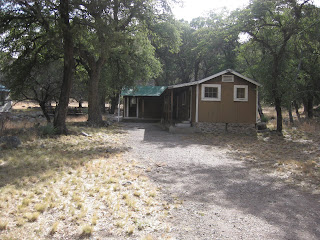