A TOUR WITH FRIENDS 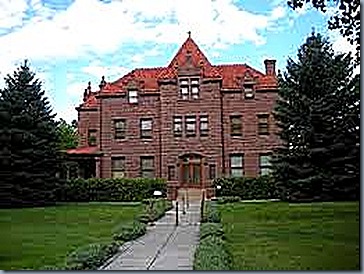 Got a call from Judy and Gary asking if we wanted to tour the old Moss Mansion here in Billings. We immediately jumped at the chance and Sunday was tour day. 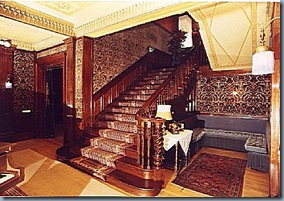 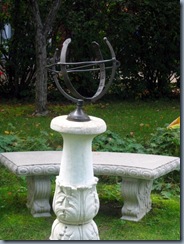 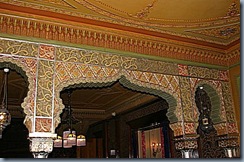 Inside, visitors are treated to a wonderland of art starting with the main entrance which features a Saracenic arch inspired by the 14th century royal palace Alhambra in Grenada, Spain. The main entrance carpets are rare Persian and Khorrassan rugs. 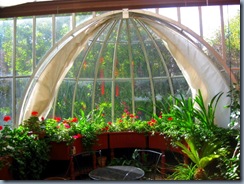 A Moorish theme dominates thoughts the entire house and there are Louis the 16th French Parlors 33 feet long with Corinthian columns. Inside the library, visitors will find a collection of Salish baskets on display on the bookcases and a 1904 Funk and Wagnall's Dictionary. The rooms are kept quite dim in order to preserve the carpets and furniture. 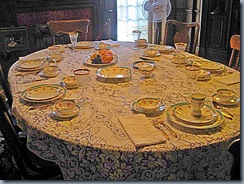 I was amazed at the innovations that were incorporated in this house. The icebox was huge and had a hose running down from it in the kitchen, through the floor into the basement and then outside so as the ice melted it would drain out of the house. The bathrooms also had a built in curling iron heater on the wall. Just a lot of wonderful and amazing things. 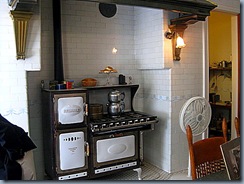 The furnishings are all original. One of the daughters lived in the house until 1984 and she did make some modern improvements over the years; but otherwise the house remains as it was when the family was living in it. 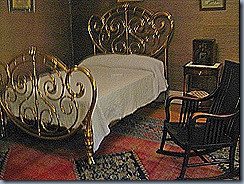 Can’t believe we lived here for so many years and never took this tour. It was excellent.