I can’t remember what the temperature was when we were there.

We left Coeur d’Alene and ended up in Lewiston. Well actually in Clarkston, WA where the RV park was located. You can probably tell from the town names, that Lewis and Clark came through this area on their expedition. 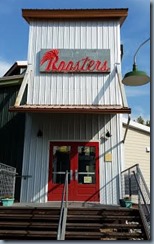 I had several things for us to see and do while we were here but first we headed out for some lunch at Roosters which had good Yelp reviews on seafood. Jim ordered oysters and shrimp and I had cod and chips. About two hours later Jim was really sick. We decided the oysters must have been bad. Needless to say we didn’t get any sight seeing done.

We did take a short drive to a nearby park with a Lewis and Clark memorial and found a vintage trailer rally. Took a few pictures and needed to get home. 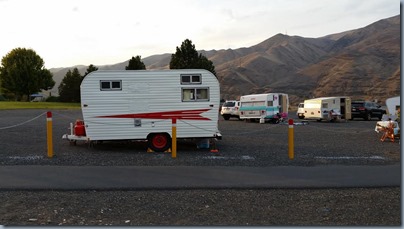 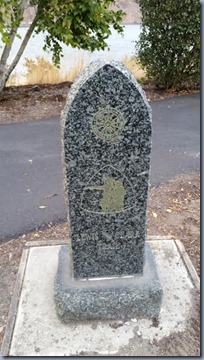 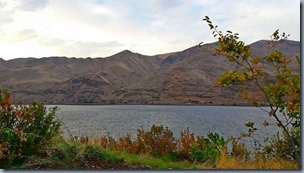 We spent a couple of days in Clarkston letting Jim recover and then we moved down to the Boise area.