Don’t even think we have finished with our day yet. I told you we were exhausted when we finally got back to the rig.

Old Town Albuquerque is a MUST when you’re in the area. Founded in 1706 by Governor Francisco Cuervo y Valdez. Centered around the plaza, Albuquerque's Old Town encompasses about ten blocks of historic adobe buildings. 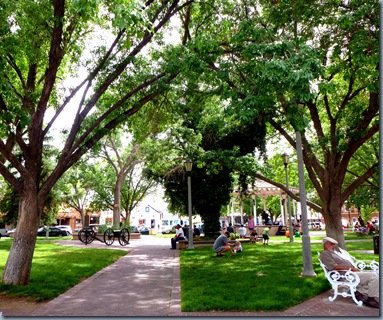 On the north side of the plaza is the San Felipe de Neri Church, the oldest building in the city, which was built in 1793. (I was happy to read that photographs were allowed inside.) 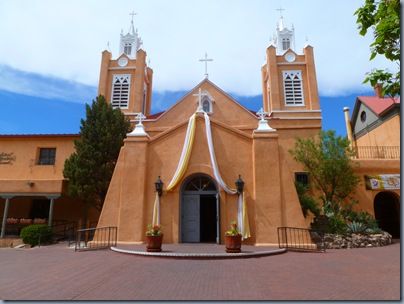 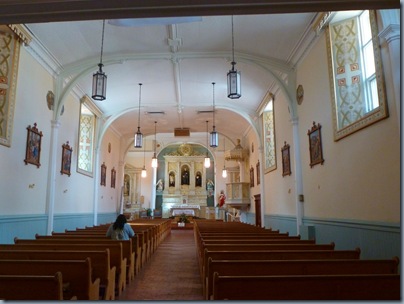 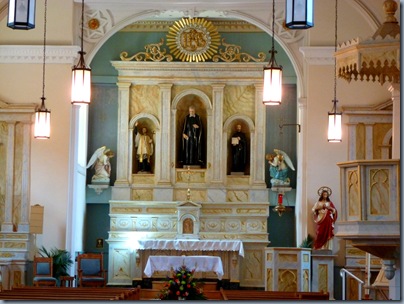 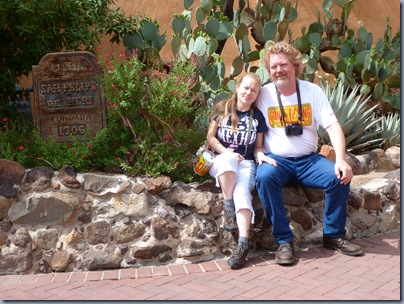 Our next stop was thanks to Kevin and Ruth.  I would never have visited this one if they hadn’t blogged about it. 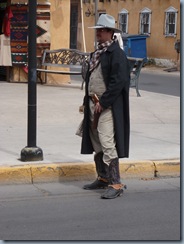 On our way to the museum we ran into bank and stagecoach robbers trying to find a place to hide their loot.

There were lots of folks around since it is a three day week-end. The children were loving all the noise an hollering that was going on during the show. The guns especially were a big hit.

After we escaped we went to the museum. 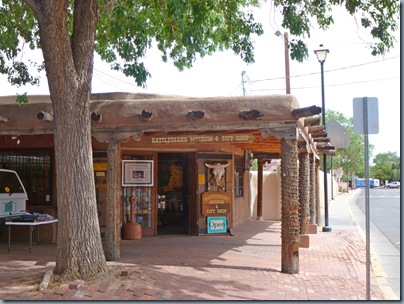 I do NOT ever want to see a snake out in the wild. But these snakes are all behind glass and were fascinating. I took so many pictures but I’ll just post a few of them. 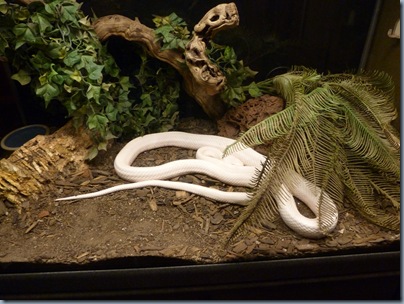 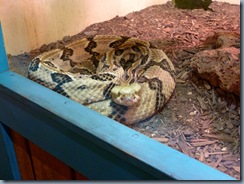 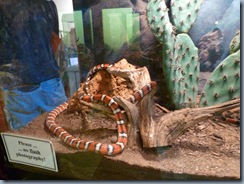 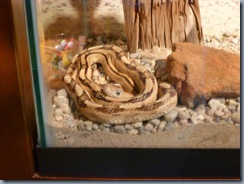 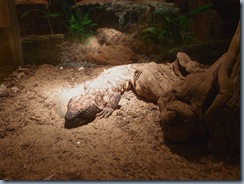 They also rescue turtles from people who got them when they were small and then couldn’t handle them as they got bigger and wanted to get rid of them. 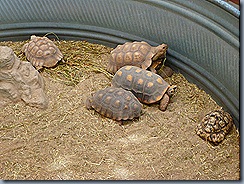 We took the kids home and headed back for the rig. Our day was finally over an we both collapsed. One of the best days ever.