After feeding the girls we headed back up Hwy 101 to Octane Raceway to do some kart racing.

Octane Racing offers high speed kart racing on a 1/3 mile indoor/outdoor track. The electric karts travel up to 45 miles per hour. Each race is ten minutes long and cover over three miles of racing. 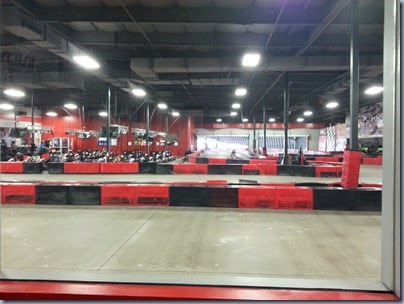 Excitement was running extremely high but we decided we needed some fuel for ourselves and stopped at a 5 & Diner for a bite to eat. Then we headed over to the track where we had reservations for a 4:20 race. 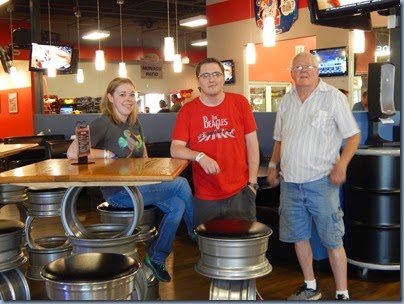 We signed Jim, Todd and Michaela up for an annual driver’s license and three races. The annual license was $12.95 per person and includes free helmet rental and a t-shirt. The races are then $10 a piece. The only real requirement is that you have to have closed toe shoes in order to race. 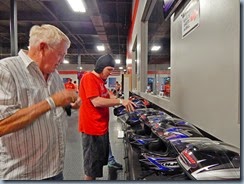 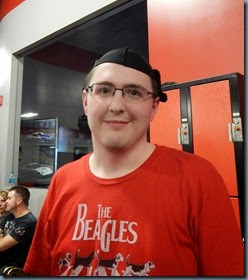 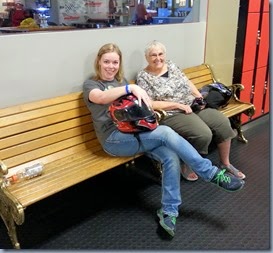 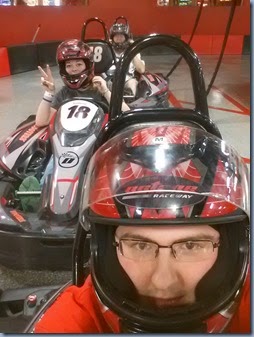 Got everybody all settled in their cars and off they went. Things started out okay but they went downhill rapidly. Seems there was a group of about six 20-something males in the race who were very aggressive and their whole goal seemed to be to see how much they could disrupt the race by banging into each other and anybody who happened to get in their way. 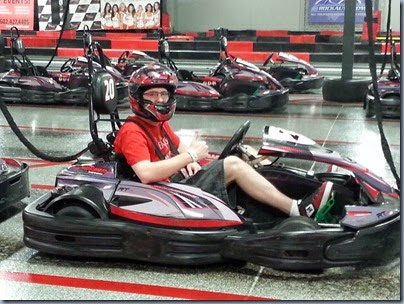 When the race ended Todd and Michaela and Jim were not happy but we didn’t say anything. They called their second race almost immediately and Jim decided to sit this one out. Driving these karts is very physical and Jim really needed a break before heading out again. 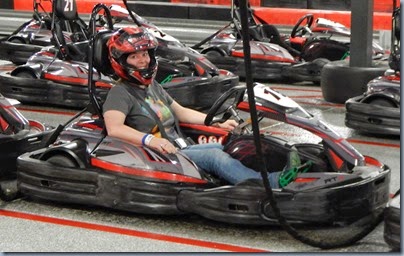 The same group of males was in this race and had enjoyed some beer between the races. This race was even worse than the first one which is hard to imagine. Michaela was extremely upset after the race and Jim said that is enough. He headed up to the desk and had a nice long talk with management. 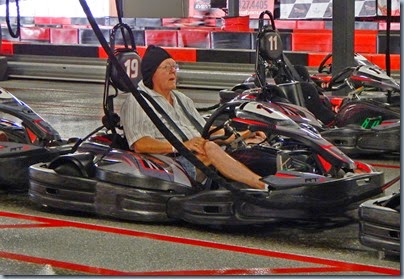 When the third race was called, the race track personnel gave everybody very strong warnings about their behavior and even stopped one guy from racing because he was so inebriated. They were told if they ran into anyone, they would be kicked out. 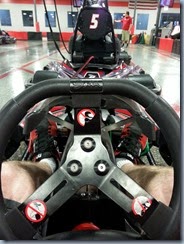 This was a much more exciting and fun race for everybody. And the young men pretty much behaved themselves.

After the race I found out that management had decided that Jim and Michaela would be allowed one more race to make up for the horrible experience they had. Jim gave his race to Todd. 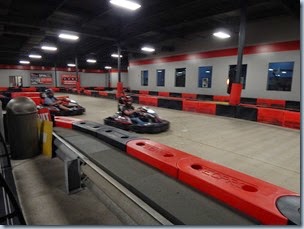 The fourth race was exactly how every race should have been. The drunk crew had left the building and the racers were out there to have fun and drive as hard as they could. Todd and Michaela both got out of their cars with big grins on their faces. 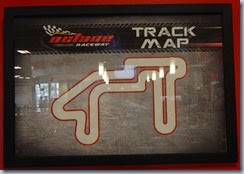 Todd had improved his speed by 5 seconds per lap and Michaela had cut 2 seconds off her fastest lap. 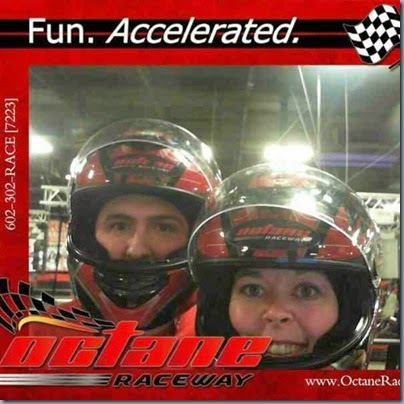 By this time we were happy but exhausted. We got to the track about 3:45 and we didn’t leave until almost 9:00. Decided to swing into Wendy’s for a quick bite and that was another disaster.

Wendy’s had turned out the outside lights so we weren’t sure they were even open. Saw lots of cars going through the drive-thru so got in line. I cannot believe how bad they messed up our order. They also couldn’t figure out for sure how much we owed them because Jim and I wanted our free Jr. Frosty’s and they tried to charge us for a small one. Then they didn’t know how to back those out and it was a mess. Finally we agreed on an amount and pulled up to the next window to get our order. No sauce for the chicken nuggets, the wrong sandwich, and they ended up giving Jim and I small Frosty’s instead of the junior size. Todd ran back in to get sauce and we just gave up and went home. 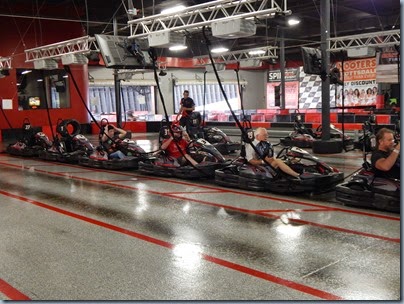 After eating we all headed straight for bed. More fun tomorrow.