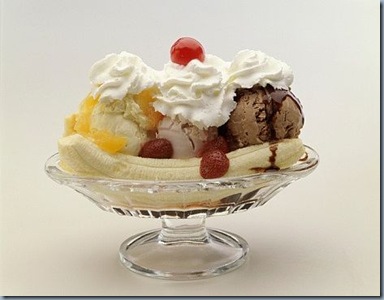 Judy, I knew you and I would be good friends. Give me a big bowl of buttered popcorn and I’m the happiest camper ever. But I do think we are in the minority.

Just kind of an explanation: I stated that I don’t care for ice cream and I know some of you can’t understand how anyone could not like ice cream. I don’t particularly care for most dairy. I do NOT eat cheese – ever. (Well, twice to be really! polite.) I don’t drink milk, don’t like whipped cream – give me the Cool Whip any day. I occasionally eat eggs but they don’t rank high on my list of favorites. And ice cream is okay once in awhile. What I do like is when Jim gets a vanilla cone and gives me the very last bite of cone that has some of the ice cream melted in it. Or a little ice cream in a root beer float with lots of root beer. 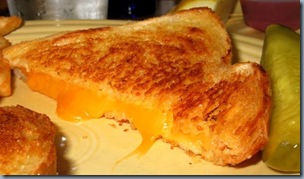 I have no idea where these aversions came from. I grew up in a family who’s idea of a great meal was a toasted cheese sandwich with a big glass of milk. And for dessert a trip to Dairy Queen for an ice cream cone. So I would have a toasted peanut butter sandwich and a glass of kool-aid or water. What can I say? Jim tells me I’m unique.