We had some severe storms go through last week but we lucked out and even though we got hail twice, they were only about pea size so no damage. The storms helped to cool the temperatures down and it’s been almost perfect. However, more severe storms are predicted for next week. 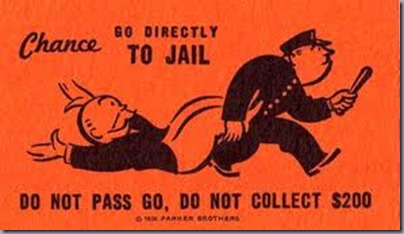 Deer Lodge was named because of the salt lick at the base of a Warm Springs Mound that attracted hundreds of deer. Indian hunting parties, approaching the crests of the surrounding mountains called it — IT SOO-KE EN CAR-NE—"The lodge of the White-tailed deer".

Just twenty miles north of Deer Lodge, gold was discovered in 1852 on what is now Gold Creek. This was the first discovery of gold in Montana. 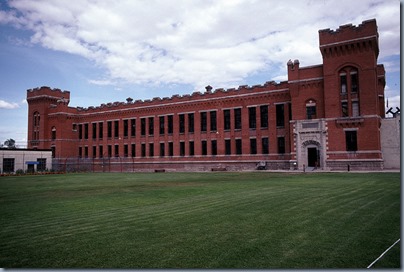 Deer Lodge is also the home of the Montana State Prison. There are actually two prisons – one is now a museum and the other which houses inmates. We chose to visit the museum. 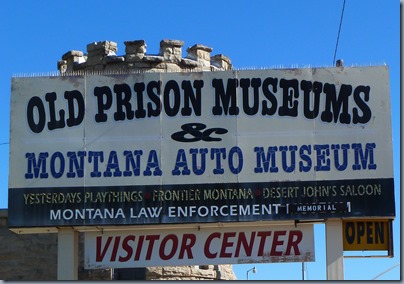 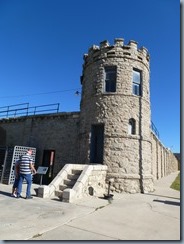 We only had time to visit three of the museums (we had to get back to check on the girls). We started with the Montana Auto Museum but I’m going to make a separate post for that. Then we headed into the prison yard.

The prison was built by the very prisoners it was meant to house. Over the years, it has been estimated that the inmates hand-made more than 1.2 million bricks in the construction of the prison that many would call their home for the rest of their lives. On July 2, 1871, the prison took in her first "guests." 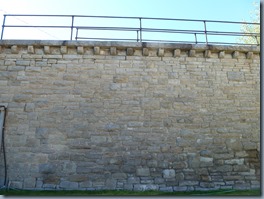 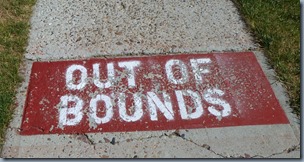 Any inmate that crossed this line without authorization would be shot. 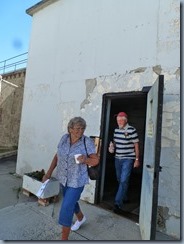 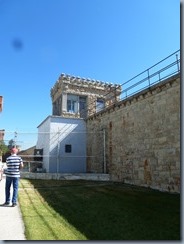 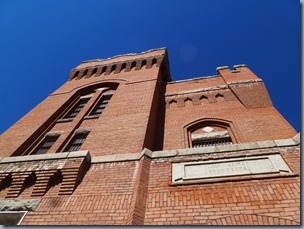 The most famous inmate at the prison was Paul “Turkey Pete” Eitner. He was incarcerated for two counts of murder at the age of 40 in 1918.  A model prisoner, he was assigned to tend to the prison turkeys and soon garnered the nickname of "Turkey Pete." During his stay, he went a little mad and "sold" the entire flock of the prison's turkeys to an inmate for twenty-five cents per bird. This ended his turkey tending days.

The other inmates liked Pete, as did the officials, so they were allowed to print "money" from the prison's press to barter with him. After a while, he amassed so much of the bogus dough that he was allowed to "buy" the prison and run it from his cell. Using his version of money and checks, he "paid" all the prison expenses and guards, and was regarded as a loveable old kook by everyone within the walls.  He would also tell anyone who would listen that he had the coffee crop in Brazil one year, sold pink alligators, ships to the navy, and grasshopper legs to Fidel Castro. 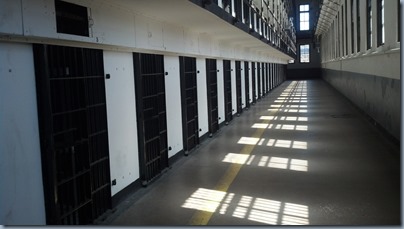 The Hole – inmates serving time in the hole were fed only bread and water.

This is getting way too long, but there are a couple of other things I want to tell you about the prison so I’m going to make a second post.