On our way home from Fly Geyser we drove along Guru Road, “a quarter-mile long dirt road that is lined with sculptures and stones inscribed with the quips and witticisms of its maker, Duane Williams, also known as "Doobie" (for obvious reasons, we are told), also known as The Guru.” 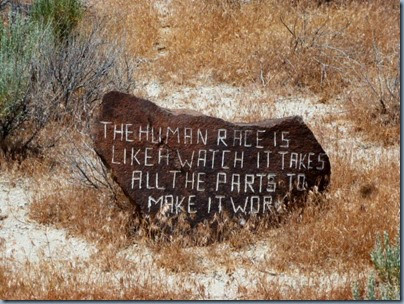 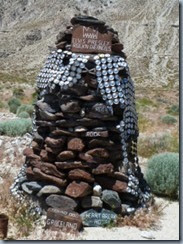 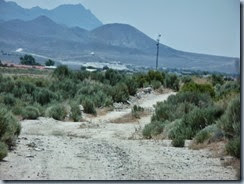 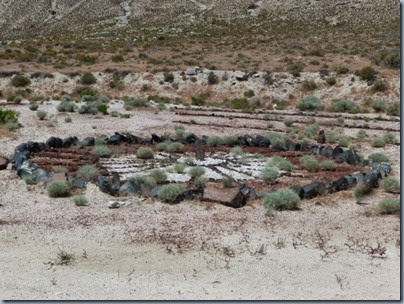 Interesting rock formations along the route and lots of open desert. 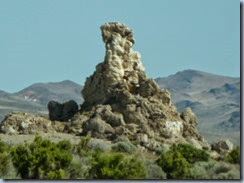 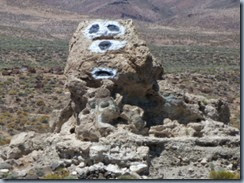 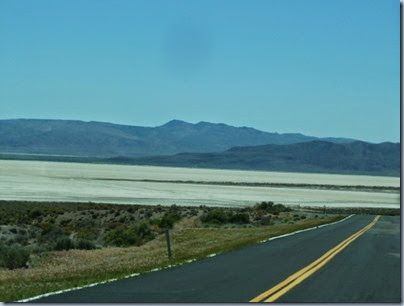 We also stopped by the Paiute Indian Tribe museum in Nixon. A small but beautiful museum on the way to Pyramid Lake. 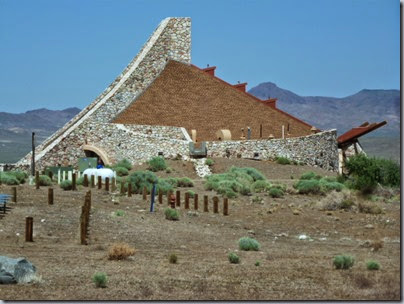 Pyramid Lake is the biggest remnant of ancient Lake Lahontan, the colossal inland sea that once covered most of Nevada. 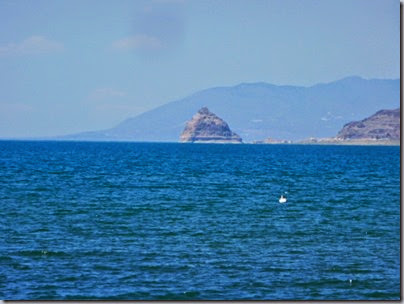 Pyramid Lake is also surrounded by unusual rock formations, including the Stone Mother. Mankind has struck once again. The area with the rock formations is closed to the public because of graffiti. This picture is from the internet. 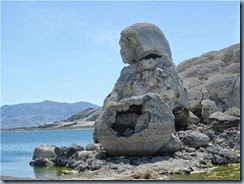 Today, Pyramid Lake is part of the National Scenic Byways Program and the only byway in the country located entirely within a tribal reservation.

We ate our picnic lunch and watched the pelicans. 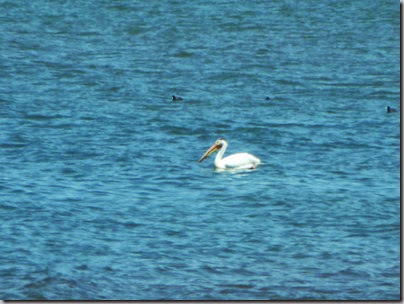