One quick note about my Chevy lovin’ hubby. When we met he was driving a Trans Am. 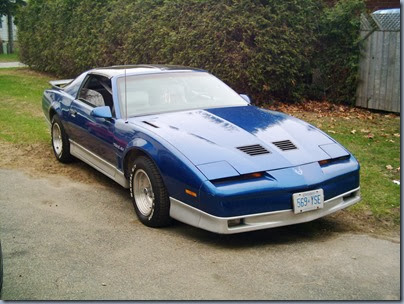 And what was I driving? Can you believe he even thought about asking me to dance? 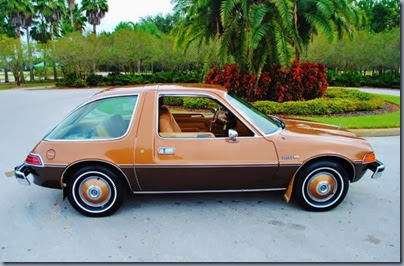 My husband is amazing. Why I got so lucky I’ll never know but I do hope he knows how much I love and appreciate him.

Why am I going on about this today? Well, let me tell you. 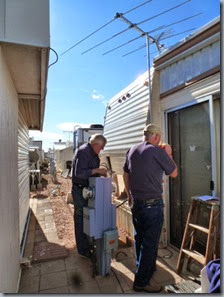 We headed to my sister’s place in Mesa to pick up some medication that got sent to them by mistake (a long, horrible story) and Don had brought it down with him. Don is putting up a TV antenna so Jim jumped in to help him out.

They got the antenna up and we left Don to finishing running the necessary cable.

We decided to stop at Subway on our way home. They have a December special. Their cold cut and meatball 6” subs are only $2 a piece. We were enjoying our sandwiches when a young man (maybe in his late 20’s, early 30’s – it was hard to tell) came in. He asked for a cup so he could have a drink of water.

He sat down at a table to drink his water and Jim and I looked at each other. We both had the same thought – he’s hungry. Jim got up and went over to him and asked if we could buy him a sandwich. He just lit up and said “yes sir, thank you.” Jim got him the chips and a drink also. Then I noticed the cookies and told Jim to add some cookies to his tab. I’m so glad we did because as we left those were the first part of the meal he was eating.

His communication skills were very limited and he didn’t really make any eye contact. But his whole body showed how happy he was to have something to eat.

We don’t have much money but we certainly could afford that sandwich. Sure made my day a whole lot brighter.

After we left Subway and were headed home we drove by a box on a corner that had FREE written on it. I immediately got concerned that someone had dropped off a box of kittens or puppies and had just left them there. Jim knew I was concerned and figured out a way to get around the block and go back so I could check the box. It was just full of stuff so I could relax. But he knew that it would bother me if we didn’t go back so he went back.

I bet I drive him crazy at times. Or maybe all the time. But I’m sure glad he puts up with me.

I know that we as humans seem to think of others more at this time of year but I want to encourage each of you to be aware of those around you that might be in need. Maybe just a smile or a kind word could make their day a whole lot more worth living. Others may be hungry and need a sandwich. Maybe a Mom with some little ones could just use an extra hand to carry things. Or as Rick at Life 101 did at the doctor’s office – he took the time to listen to a stranger.

Whatever it might be. Pass on those little acts of kindness. It sure does make you feel good inside.