We stayed in Carson City a few years ago and had a great time exploring but the one thing I really wanted to see was the Railroad Museum and it was closed when we were there.

Monday we headed to Carson City hoping the museum would be open. We saw THIS on the way. Yes, that’s a four letter word up there. 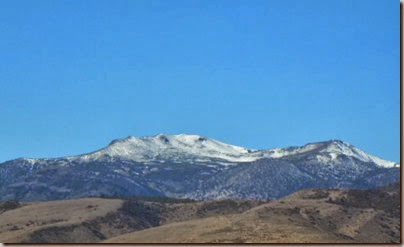 Carson City was founded in 1858 and named for Christopher “Kit” Carson. It is the capital of Nevada and has some beautiful old government buildings. 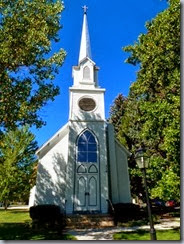 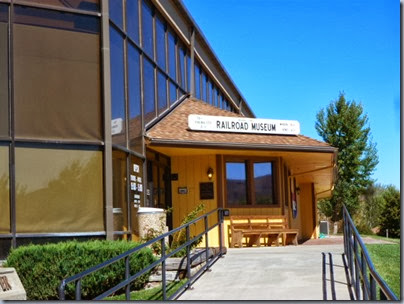 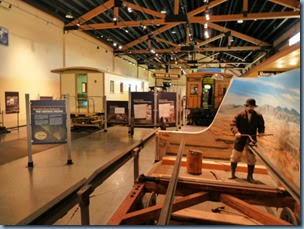 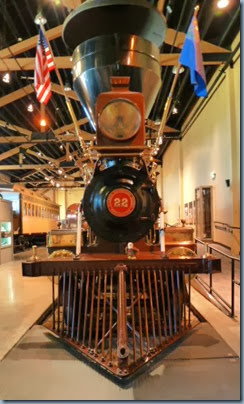 This museum was well worth our drive up to Carson City. Both of us really loved seeing all the old trains. 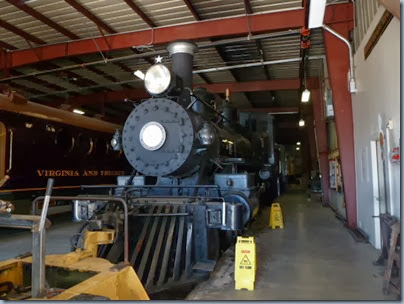 Jim just has to know how things work. 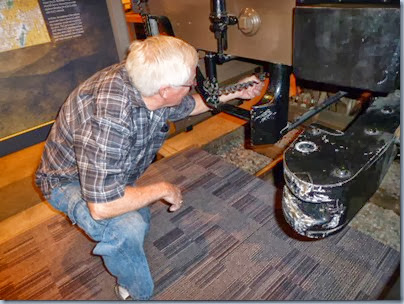 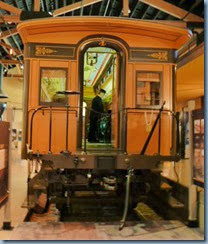 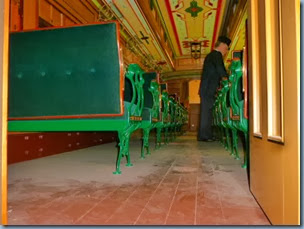 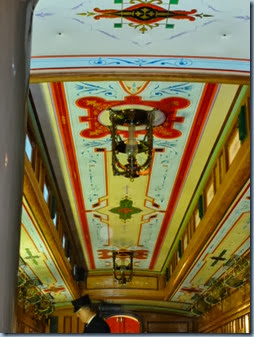 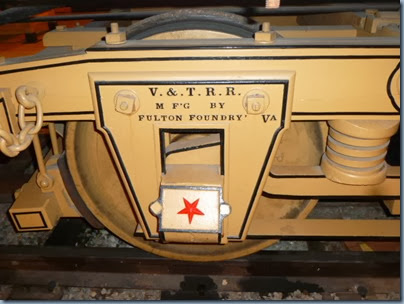 I took so many pictures it’s really hard to just pick a few of them.

This car took 11 years to restore. There are several engines and cars that are in the process of being restored. 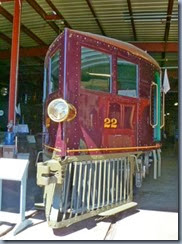 The Merci Car  serves as a memorial to the Allies’ participation in WWII. In the winter of 1947-1948, in the aftermath of WWII, American citizens contributed more than 700 boxcars of relief supplies to aid the French people. In gratitude, French citizens organized a private effort to give thanks to the people of the united States. This effort resulted in 49 French railroad cars filled with gifts weighing a total of 250 tons. This car reached Carson City on February 23, 1949. 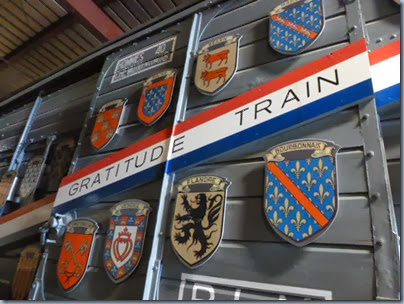 This bike was made to be ridden on the rails and was used to bring supplies to railroad line workers and also to take maintenance men out on the track. 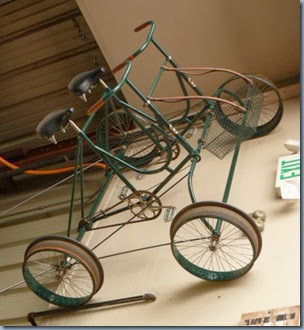 I know this museum isn’t for everyone, but it is one of the best train museums we have seen and I highly recommend it to anyone with any interest in trains. 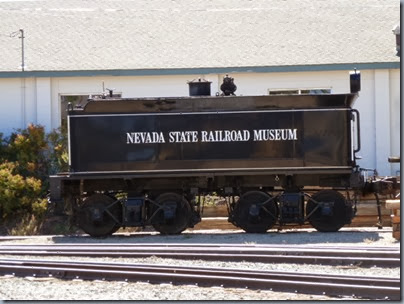