Missoula, MT  - Clear but smoke coming back into the valley. We are actually back in Helena but I still have one more post after this one from our trip to Missoula.

Hey Gary – thought you might really enjoy this one. 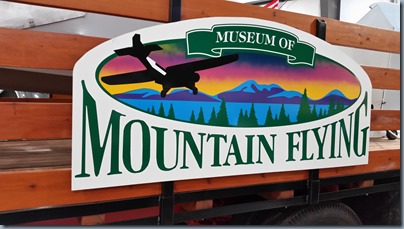 From their Mission Statement: To preserve for future generations, the legends, lore and historical legacy of pilots and other individuals whose pioneering aviation exploits helped bring America’s Rocky Mountain West into the Air Age. 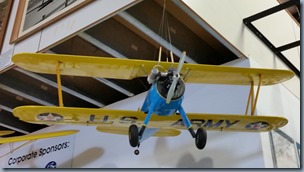 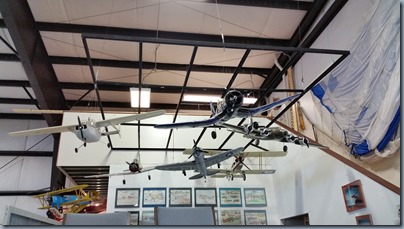 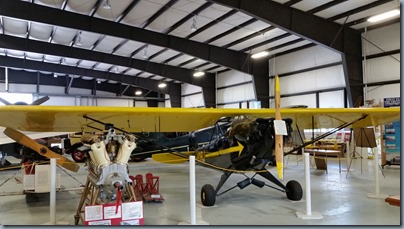 Like all small volunteer museums, this museum has struggled to stay afloat but with help from several people and the airport (which is where they are located), they have been able to grow and raise the money they need to stay open. 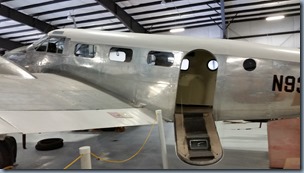 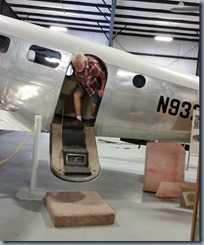 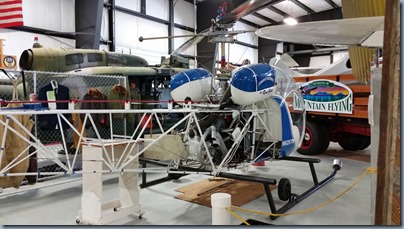 This is a metal windsock used at Dixon, MT back in the early 1930’s. 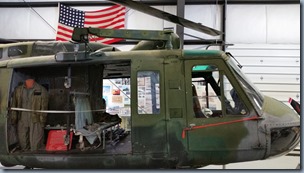 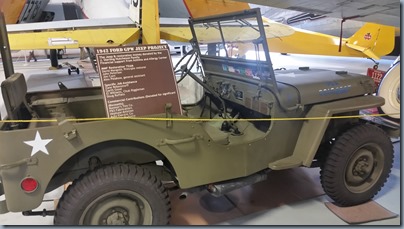 This DC-3 was flown by Johnson Flying Service and was used to drop 15 Smokejumpers into Mann Gulch on August 5, 1949. Eleven of the smokejumpers and one Fire Guard were killed fighting this fire. 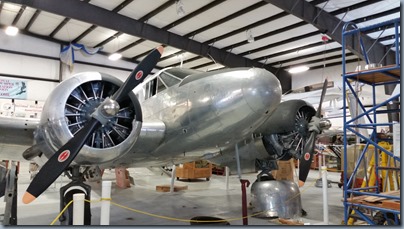 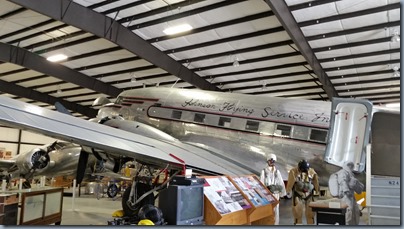 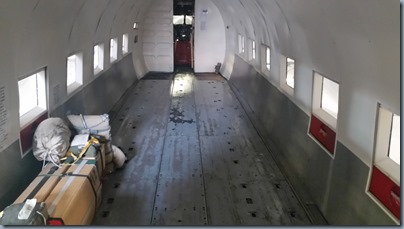 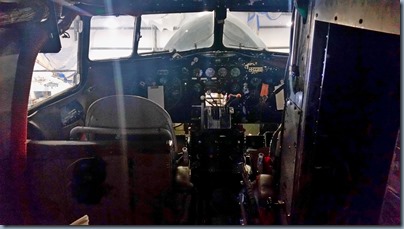 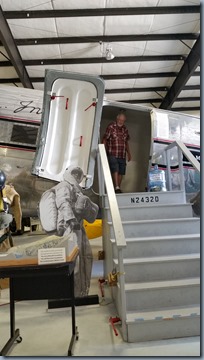 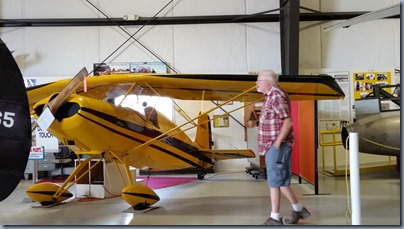 There is so much more information in this museum and if you are a pilot or just enjoy planes, it is a great place to spend a couple of hours.