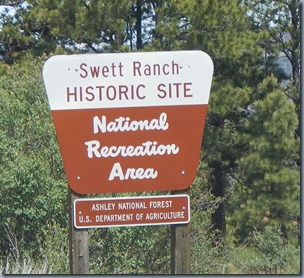 We saw a sign for this historic site and decided to check it out. Really beautiful scenery.

Swett Ranch is on the National Register of Historic Places as an example of an early pioneer homestead and a ranch that was one of the last claims in the Homesteading Act of 1862. It is situated in the Uinta Mountains and is 1.2 miles off of Highway 191 on a narrow, one-lane dirt road. 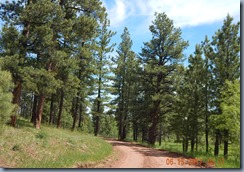 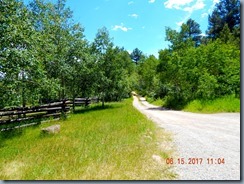 Oscar Swett homesteaded the family’s original claim in 1909. Their first home was a one-room cabin where Oscar and his wife Emma lived with their three children. 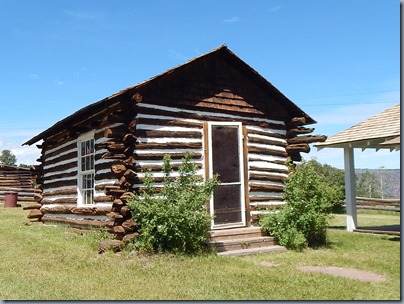 The five of them slept together in this single bed which was nothing more than a shallow box filled with straw and covered with blankets. 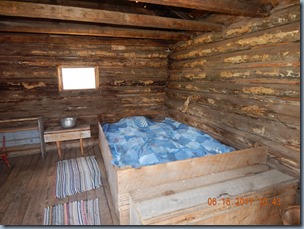 When their fourth daughter was born in 1919, Oscar build a two-room log cabin. Spaces between the logs were chinked with mud and the inside walls of the bedroom were papered with pages from magazines. 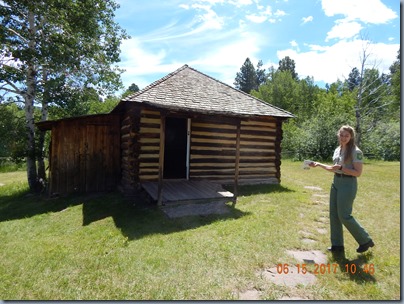 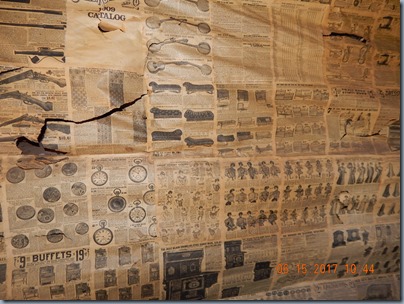 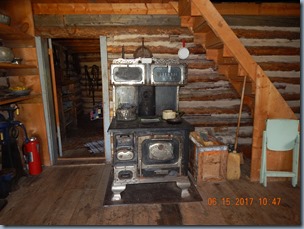 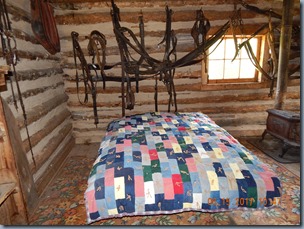 In 1929 Oscar and his family built a three bedroom house complete with kitchen and living room. Since at this time, they now had nine children, a larger home was a necessity. 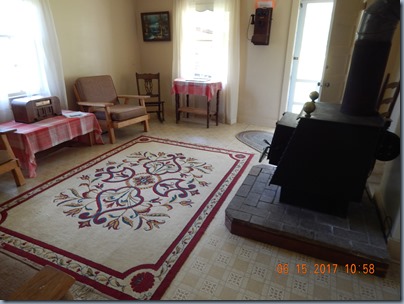 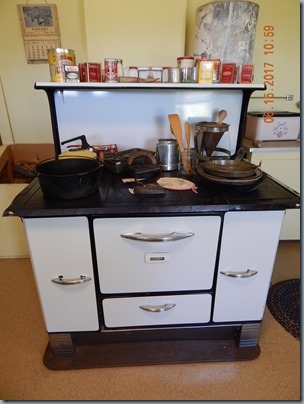 The card above the phone says that they had a telephone before they had electricity or plumbing in the house. They also were the only people in the area with a phone and they could only call the operator in Dutch John. 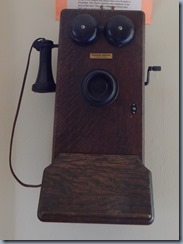 Oscar didn’t think it was right “to have a bathroom inside the house.” So when he finally gave into the pressure of his wife and children, he built the new bathroom in the big white house so that it opened out onto the porch.

Some recipes that Emma used to use. 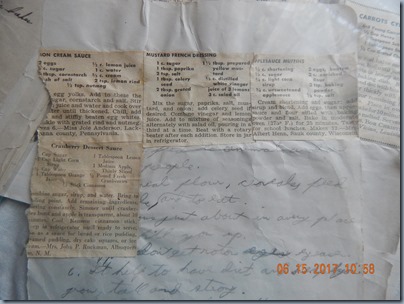 This is a creamer that Emma used to separate the cream from the milk in order to make butter.

Oscar worked this ranch with horse powered equipment even through the 40's, noting that "horses don't break down and require a mechanic."

I love it when we find these wonderful hidden gems. The view of the Uinta Mountains from the ranch is incredible. 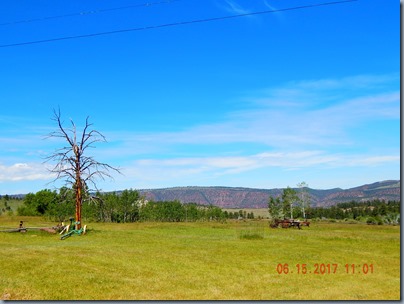