Toni took this picture of me while we were in Algodones waiting for lunch. I don’t usually like my picture but Toni did a great job. 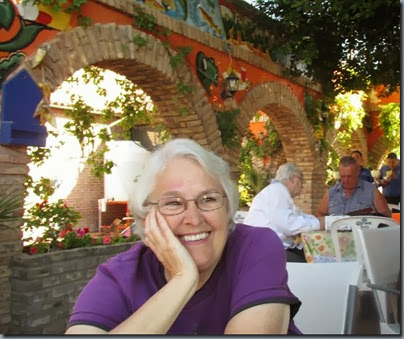 M4A3 Sherman Tank – manufactured April 1944 in Lima, Ohio. The holes in the body of the tank have had the edges ground flat which is known as European combat damage repairs. These repairs are a testimony to the fact that “Ol War Horse” is a WWII combat veteran. 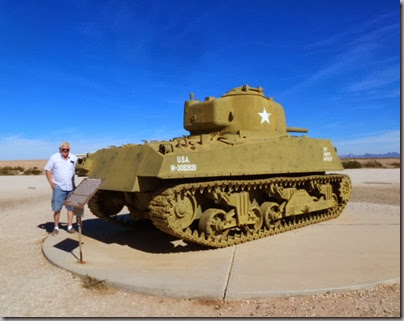 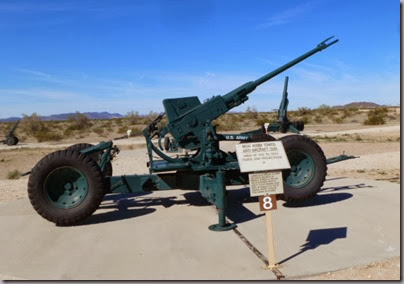 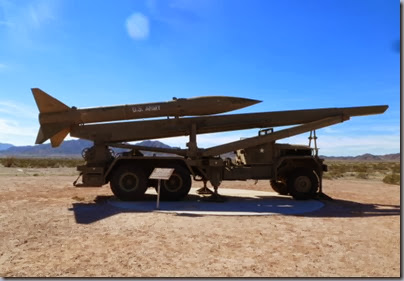 While we were gone, the girls just relaxed. 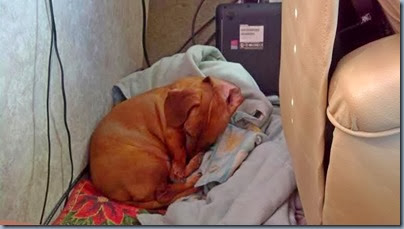 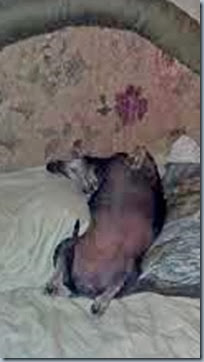 Went to dinner with my cousin John and his wife, Ellen. They have a house in Yuma which they are selling because they prefer to spend their winters in Tucson. Had a really great time. 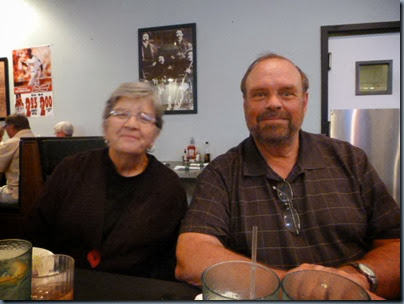