The Devil’s Brigade (or I should say, the few remaining members who were able to make it) was in Helena this week-end for their 68th annual reunion. 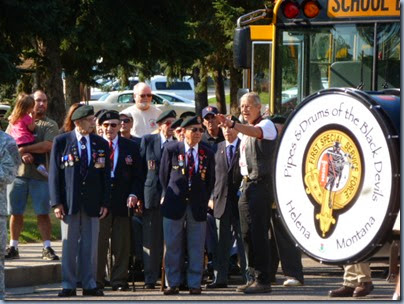 There was a memorial service at the monument that is installed at Memorial Park. What an honor it was to be able to salute these courageous soldiers. 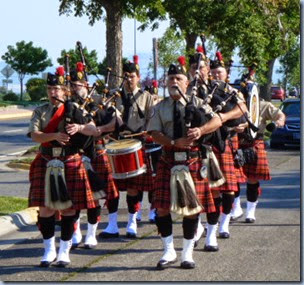 The following is some of their interesting history.

(This was their shoulder patch.) The 1st Special Service Force (also called The Devil's Brigade) was an elite American-Canadian commando unit during WWII. The unit was organized in 1942 and trained at Fort William Henry Harrison near Helena, MT. Fort Harrison was picked due to its flat terrain for airborne training and its close proximity to mountains for ski and winter training. The unit fought in the Aleutian Islands, Italy, and southern France before being disbanded in December 1944. Modern American and Canadian special operations forces trace their heritage to this unit. 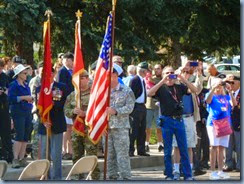 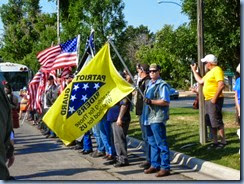 The volunteers for this elite 1800-man force consisted of  misfits, mountaineers, miners, loggers, trappers, ranch hands, boxers, a safe blower and a few criminals.  The training the FSSF received in Helena was unlike any military training ever done before — covering everything from parachuting to mountaineering, skiing, winter survival, demolitions, unarmed combat and training in both American and German weaponry. 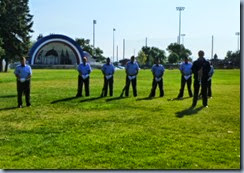 The 1st Special Service Force was officially activated on July 20, 1942 under the command of Lt. Colonel Robert T. Frederick. 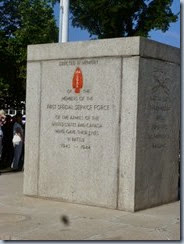 Much feared for their fighting prowess, the moniker "The Black Devils" was adopted after the discovery of the personal diary of a German officer referring to them as "die schwarzen Teufeln (the Black Devils). With blackened faces, small units would often overwhelm German defenders without firing a shot, and then disappear into the night.

From the outset, the 1st Special Service Force was armed with a variety of non-standard or limited-issue weapons, such as the M1941 Johnson machine gun. Frederick himself participated in the design of a fighting knife made exclusively for the Force called the V-42 combat knife, a derivative of the Fairbairn-Sykes fighting knife. 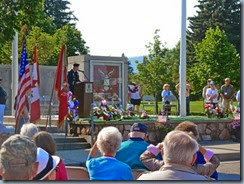 Here in Helena, they are remembered for not only their wartime bravery, but their antics — including a gusto for blowing up things in the Helena Valley (and a bath tub in a local hotel), regular brawls at the Gold Bar — taking out their front window at least four times — and some decidedly quirky behavior, such as one fellow who kept a foot locker of live rattlesnakes under his bed. 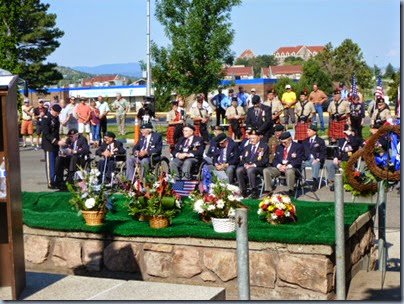 Another gorgeous sunset in Montana. 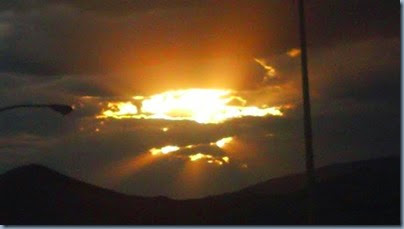