Thomas Bolack led a very interesting life. He taught himself geology from correspondence courses and found oil in the northwest part of New Mexico when other geologists and oilmen had said there was none and became quite rich. He was a rancher and owner of the Albuquerque Dukes baseball team. 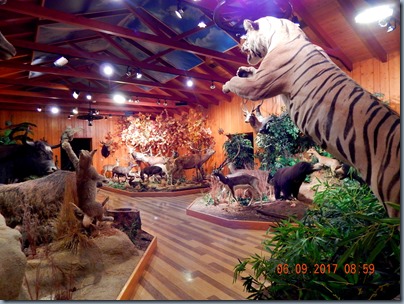 He also served as Governor of New Mexico for 32 days. He was elected Lieutenant Governor in 1960, the first Republican to hold that office in New Mexico since 1928. The Governor (Edward Mechem) lost his bid for re-election and resigned on November 30, 1962. So Bolack became governor, serving the remainder of the term. 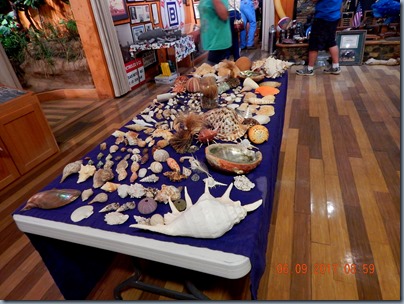 He established the B-Square Ranch and Experimental Farm in 1957 as the showplace of resource conversation at work; demonstrating that agriculture, livestock, wildlife and oil and gas production can co-exist in mutual benefit. 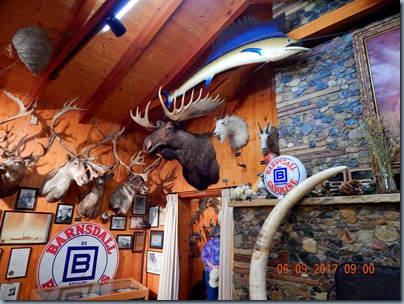 Tom was an avid hunter and fisherman. He was also a man who loved nature and his ranch is home to some 15,000 year round and 100,000 wintering waterfowl. He has seven man made lakes covering 75 acres which contain crappie, bass, and catfish. 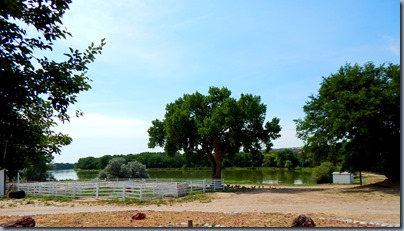 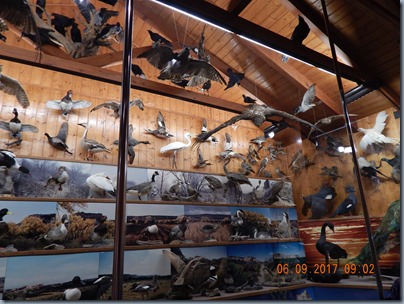 There are also two museums on the ranch. The Bolack Museum of Fish and Wildlife is one of the largest private collections of its type in the world today with over 2,500 taxidermied specimens, most in their natural settings. 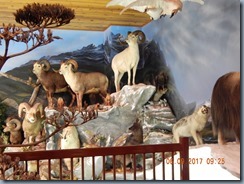 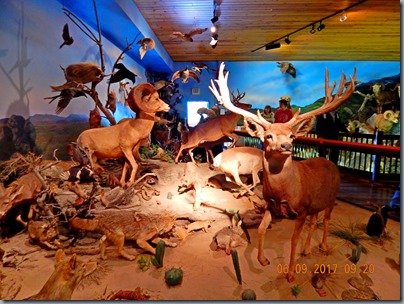 Bolack visited the Great Barrier Reef and fell in love with it. So when he returned to his ranch he made his own reef (not a living one). 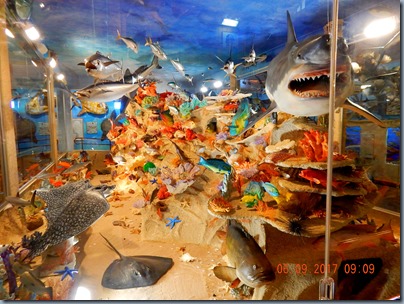 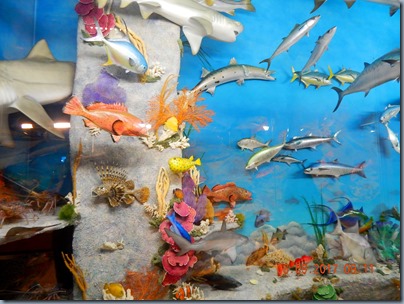 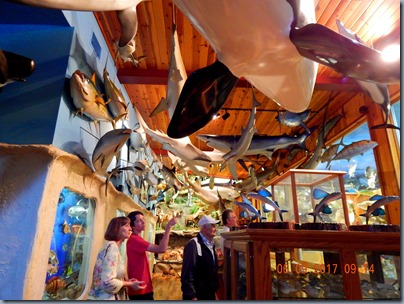 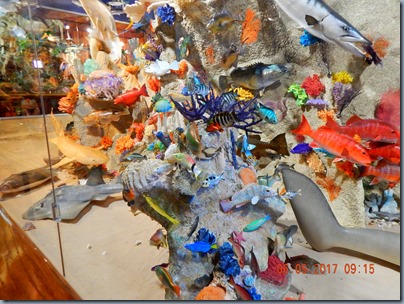 Just wait until you see the second museum we visited.