Back To The Future

Step BACK in time and challenge yourself with our version of video games. Jim and I went to the Pinball Hall of Fame this morning. Rows and rows of machines some dating from back in the 1950’s.

Sidney is ready for anybody who wants to challenge him to a pinball duel. 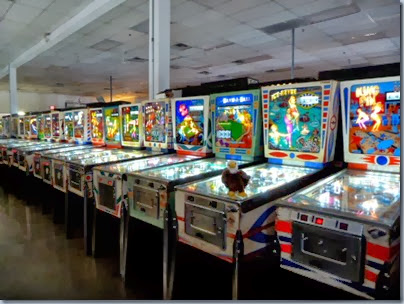 What a fantastic way to spend a couple of hours. Most of the games are 50 cents. A nice cheap way to bring back your youth. 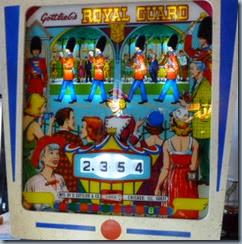 Neither one of us did very good but Jim did a lot better than I did. 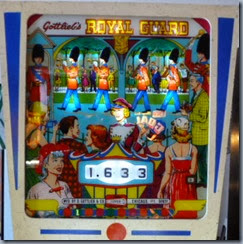 Forward to the FUTURE. 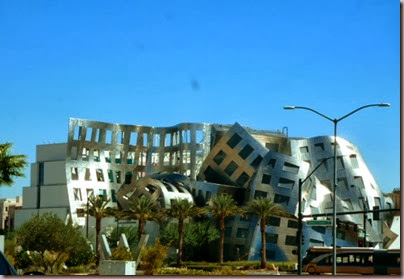 This building is the Cleveland Clinic Lou Ruvo Center for Brain Health, a 100 million dollar neurological research and treatment building, designed by architect Frank Gehry. It seems to me to be melting.

I also wanted to see Atlantis sinking into the ocean but that didn’t happen. We fought our way through all the traffic and the people to Caesar’s Palace only to find out that the production was being renovated.

This is the Fountain of the Gods: 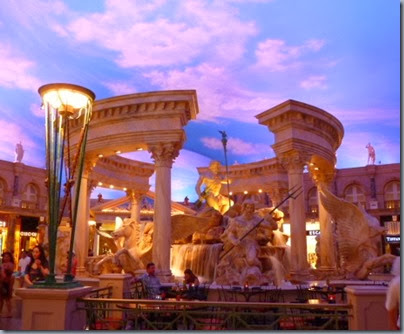 I also wanted orange chicken from Panda Express and we stopped at Sam’s Town which has the closest Panda Express to the RV park. Sam’s Town has a waterfall (Mystic Falls) which comes alive several times a day. 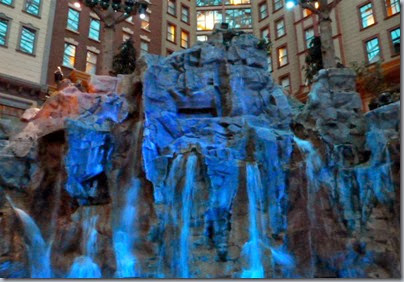 Did you notice Sidney’s cousin up there on the left? 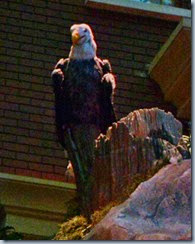 I didn’t sleep very good last night – just one of those nights. So we didn’t go to the Mob Museum today. I want to be wide awake and alert for that one.