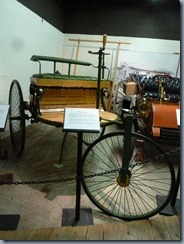 I didn’t think we were ever going to get Jim and Don out of this museum. That is why we ran out of time before we could visit the Grants-Kohr Ranch. Gives us another reason to go back.

Many of these cars were originally part of the Towe Ford Museum, the largest collection of Fords (close to 300) in the world.

Then the IRS became involved. 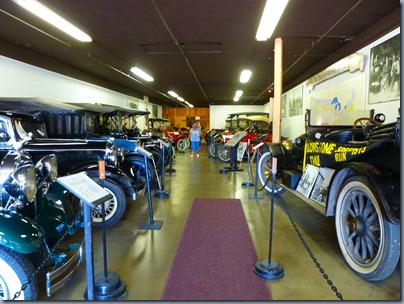 It seems that Mr. Towe owned several banks in small towns in Montana. He sold these banks in the 1970’s and put the money in a trust and his family was paid to manage the trust and run the museum. The IRS thought the taxes owed on that sale were greater than what was actually paid.Then in the late 1970’s, Mr. Towe lost millions in the commodities market and once again the IRS said he didn’t pay enough in taxes. 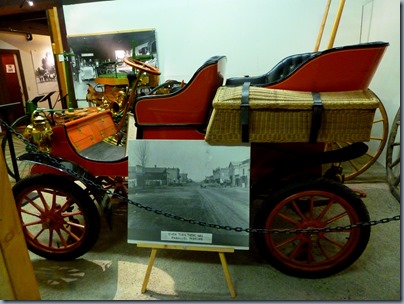 Edward Towe did not like the government telling him how to run his business and began a 23 year battle with the IRS. 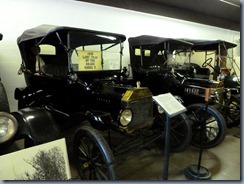 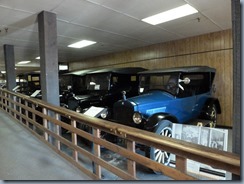 However, in 1997, the courts finally ruled against him and the collections in both California and Montana had to be liquidated.  It was the largest sale of antique cars from one collection ever. 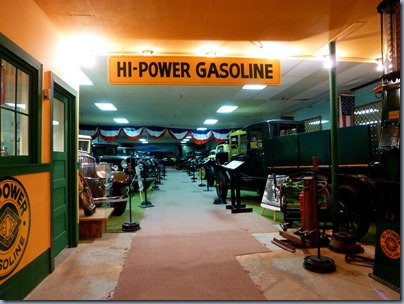 The cars went to Japan, Holland and many other places around the world. A large percentage, however, were purchased by local buyers which allowed them to be kept in their respective museums and both are still in operation as antique automobile museums today. 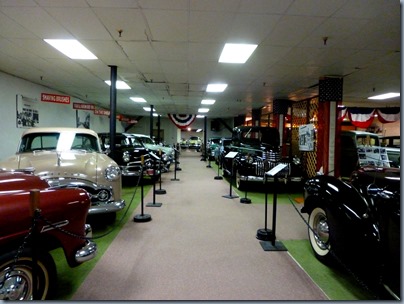 Many other brands of cars have been added to both collections and the names of the museums were changed to the Montana Auto Museum and the California Auto Museum (in Sacramento). 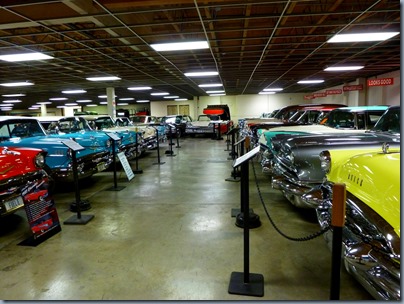 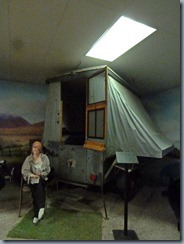 This is a 1933 Kozy Kamp Pop-Up Trailer – “A Home Behind Your Car”. Light, strong, compact, low-hung. Open into comfy home in 90 seconds. Roomy beds for four adults. Beds open automatically with Kamp. Carries all baggage and supplies. Follows car smoothly at any speed. Allows clear rear view of traffic. Saves you dollars every night. Price: $295.00. Weight: 950 lbs. Two spring underslung chassis. Manufactured in Portland, OR during the 1930’s.

I loved this Impala. It’s a 1960 Convertible. I had a 1959 hardtop that I called Wishbone because of it’s tailfins. 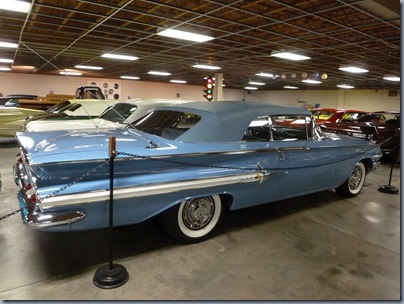 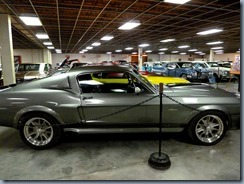 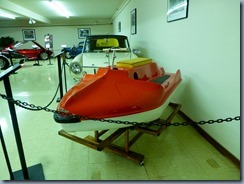 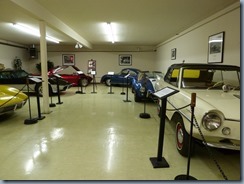 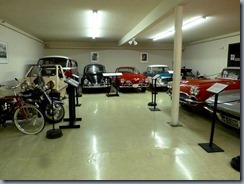 1974 Citi Car - The most successful electric car from the standpoint of production quantity. Built in Florida. Had a range of up to 50 miles between battery charges and the batteries could be fully recharged 400 to 500 times. 608 of these cars were produced. Price $2,988. 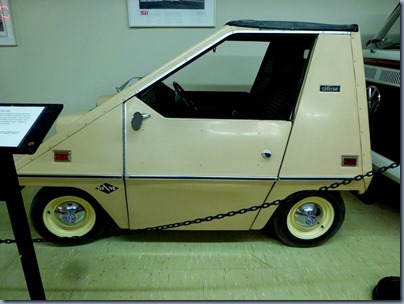 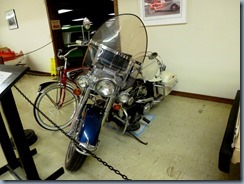 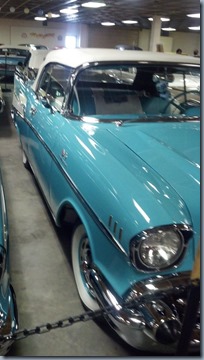 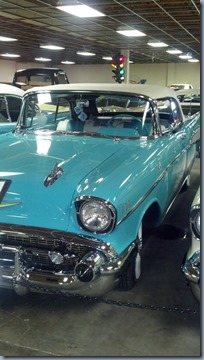